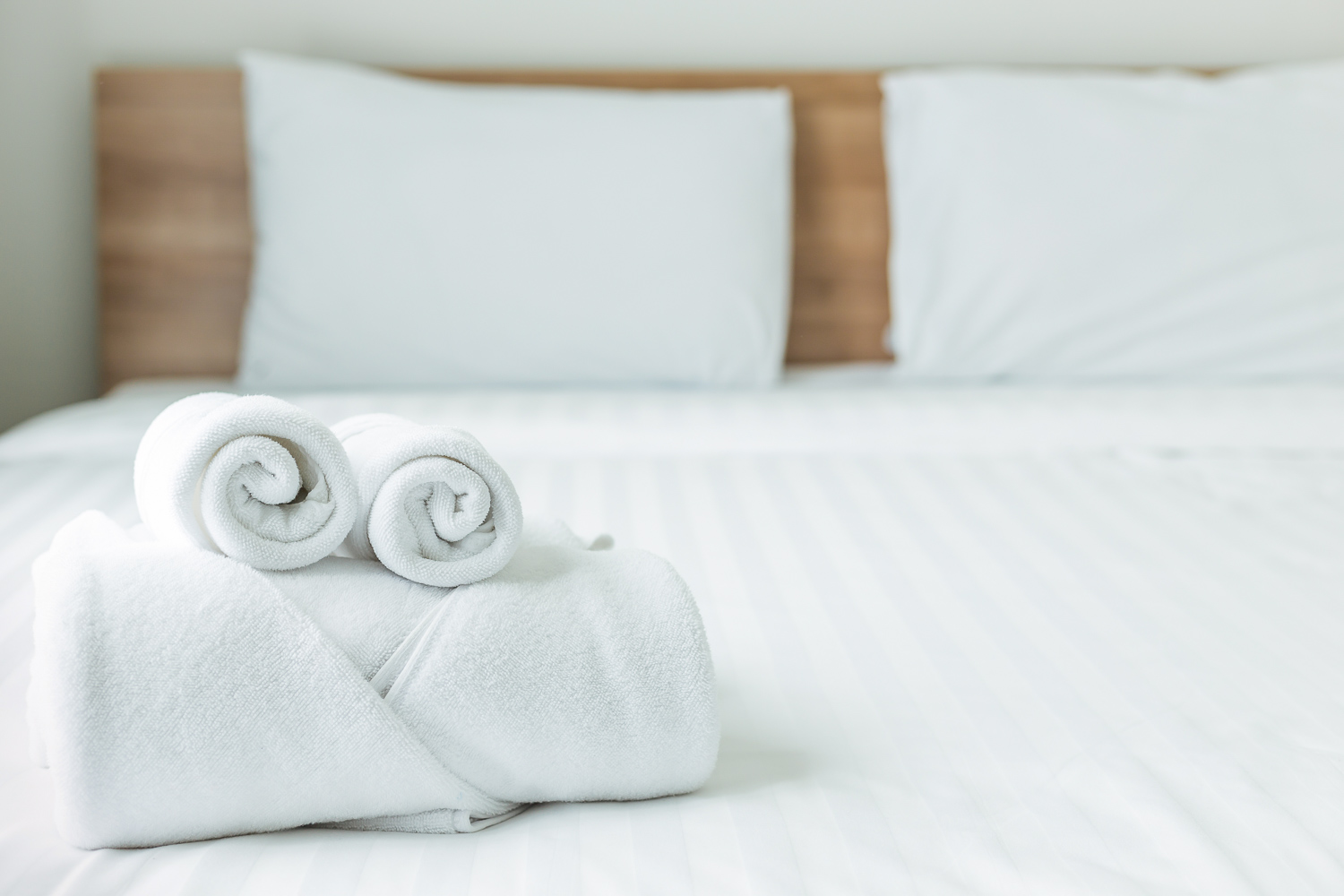 Located in Nelson, Aloha Lodge is by the sea, a 1-minute drive from Tahunanui Beach Reserve and 6 minutes from Trafalgar Park. This lodge is 2.6 mi (4.2 km) from Nelson Provincial Museum and 3 mi (4.8 km) from Nelson Market.

Make yourself at home in one of the 21 guestrooms featuring refrigerators and flat-screen televisions. Complimentary wireless Internet access is available to keep you connected. Private bathrooms with showers feature complimentary toiletries and hair dryers. Conveniences include phones, as well as desks and electric kettles.

Take in the views from a garden and make use of amenities such as complimentary wireless Internet access and a television in a common area. Additional features at this lodge include tour/ticket assistance and barbecue grills.

Featured amenities include complimentary wired Internet access, a computer station, and complimentary newspapers in the lobby. Free self parking is available onsite.