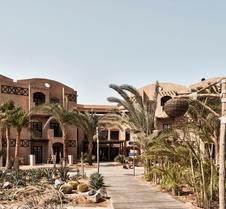 The 4-star Cook's Club El Gouna opened in August 2019 and is an adult only hotel aiming the hip connected clientele . Built along a swimming lagoon, it is a few steps from all the Downtown activities.

Cook's Club El Gouna is a modern mid-sized El Gouna hotel offering all the amenities expected of a Red Sea holiday resort. Built along the saltwater lagoon that separates the island of Kafr El Gouna from the Downtown mainland area, the hotel offers a peaceful waterfront setting a few steps from all the facilities and services of the fully integrated resort town of El Gouna. Cafés, restaurants, supermarkets, shopping galleries, and evening entertainment venues with live music and shows are all within walking distance. Cook’s Club is home to 144 rooms including Standard and Lagoon View rooms with a simple modern design. All rooms are equipped with air conditioning, television, Wi-Fi and hairdryers. Rooms come with a private bathroom, balcony or terrace.

The hotel’s infinity pool overlooks a swimming lagoon bordered by a small sandy beach. Cook's Club El Gouna guests can also enjoy the nearby Zeytouna Island where some of the best snorkeling in El Gouna can be found, the island is reachable by shuttle boat or bus. Zeytouna Beach access is free of Charge.Cook's Club El Gouna main restaurant, La Cantina, includes some of the best street food from around the world, including classic favourites and local alternatives, health conscious and vegan delights are easily found too.. It boasts splendid views over the turquoise lagoon from its panoramic wooden deck. 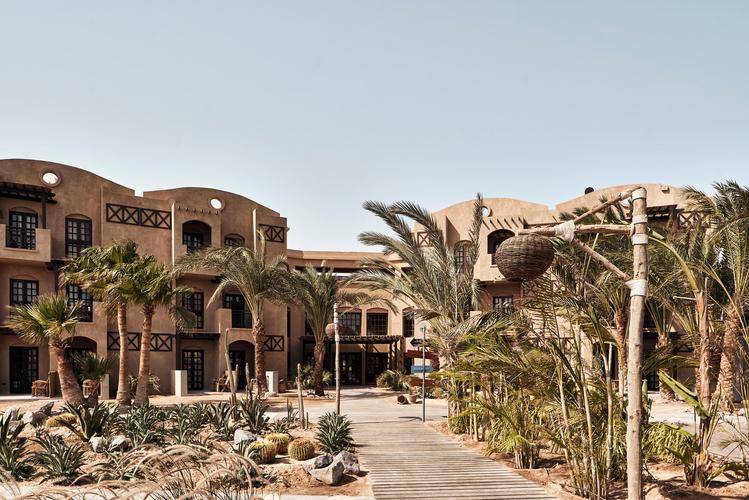 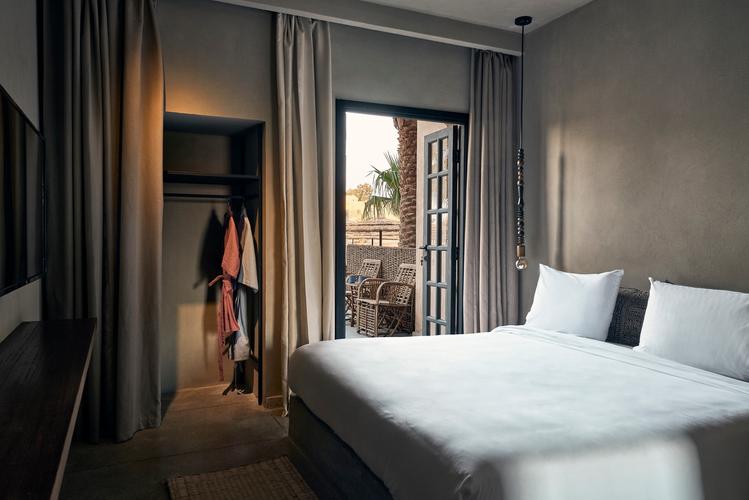 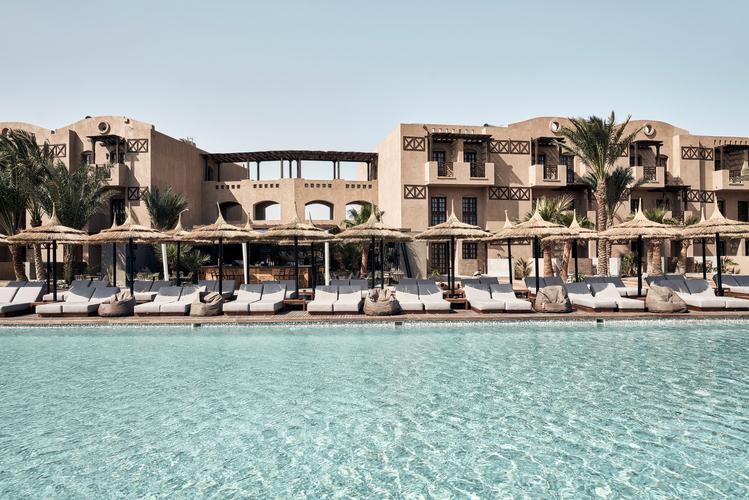 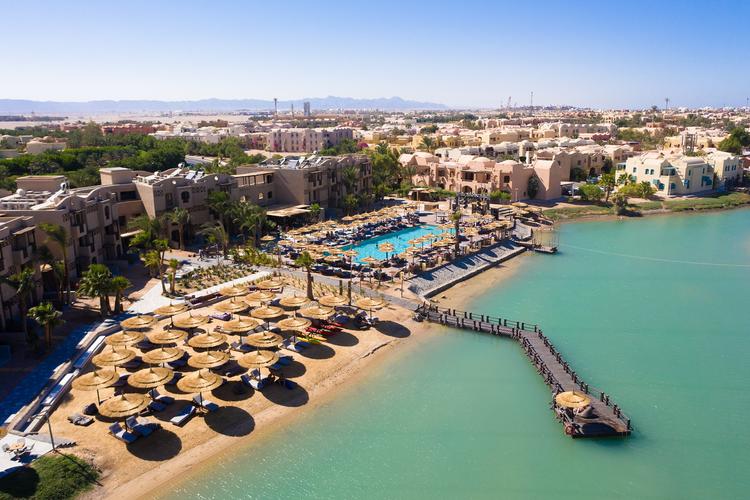 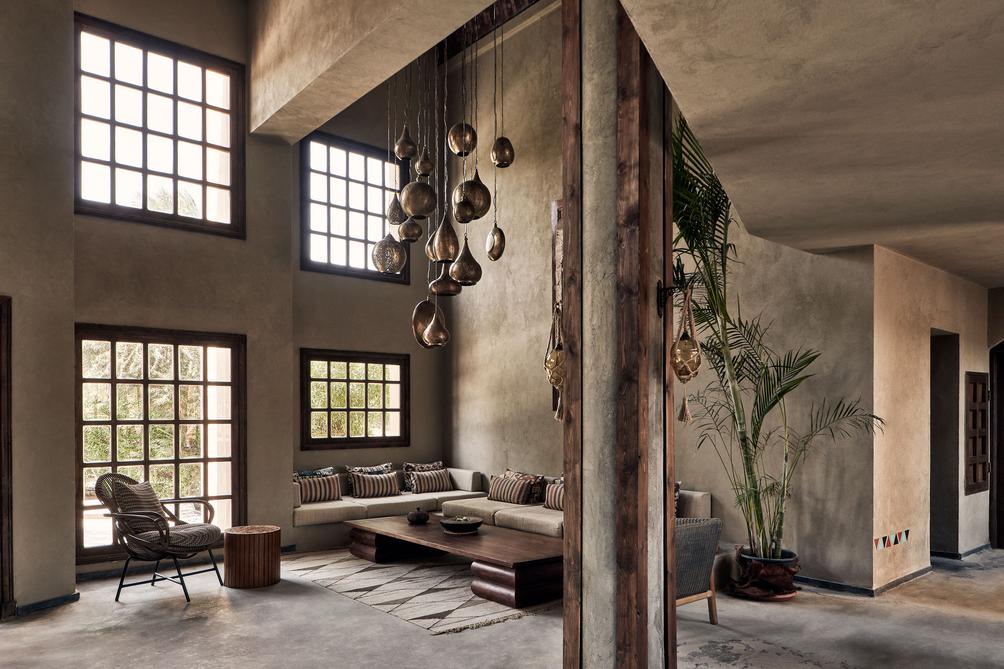 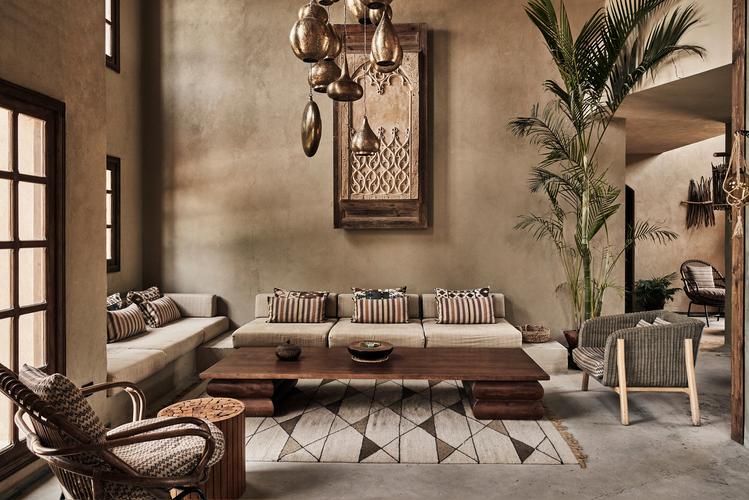 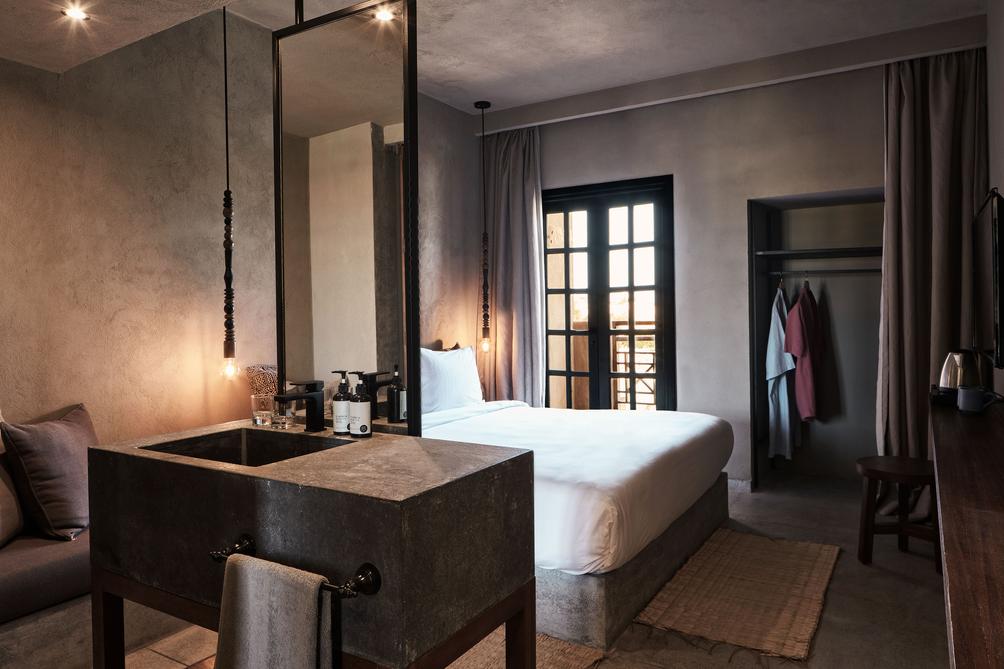 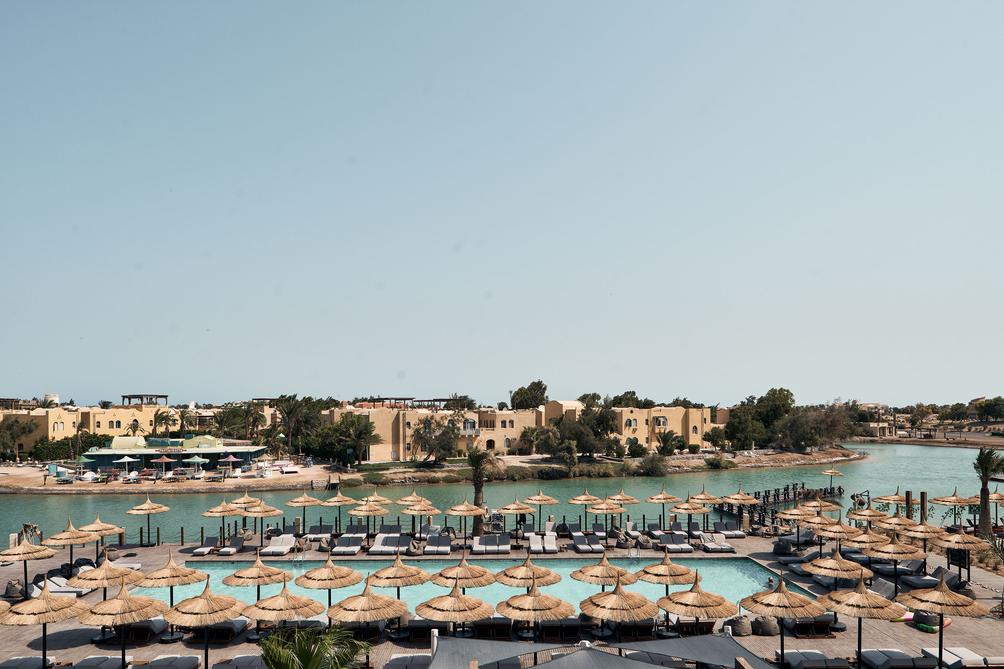 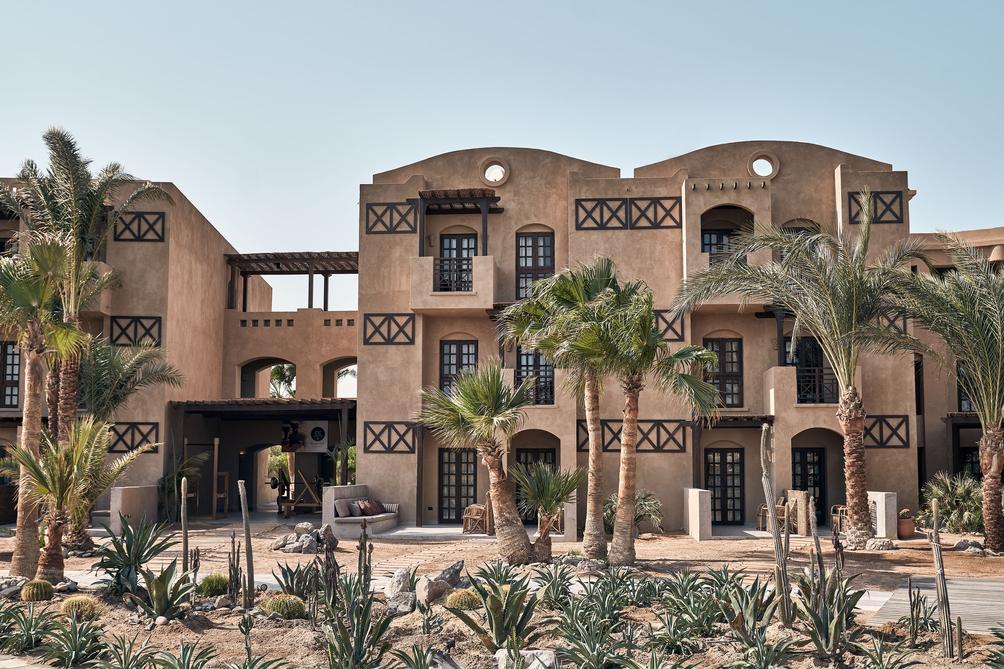 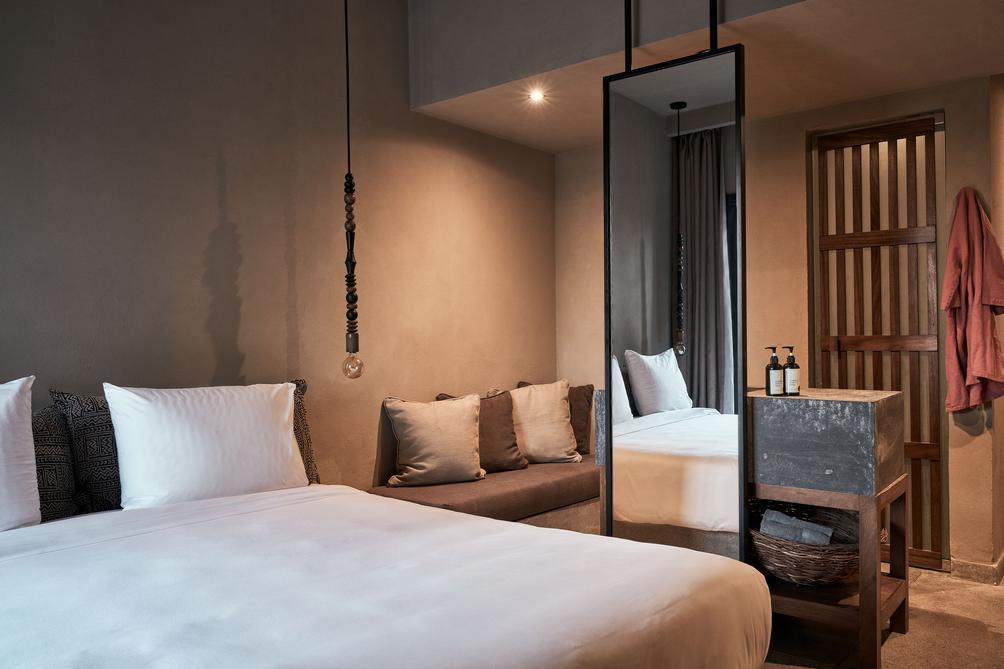 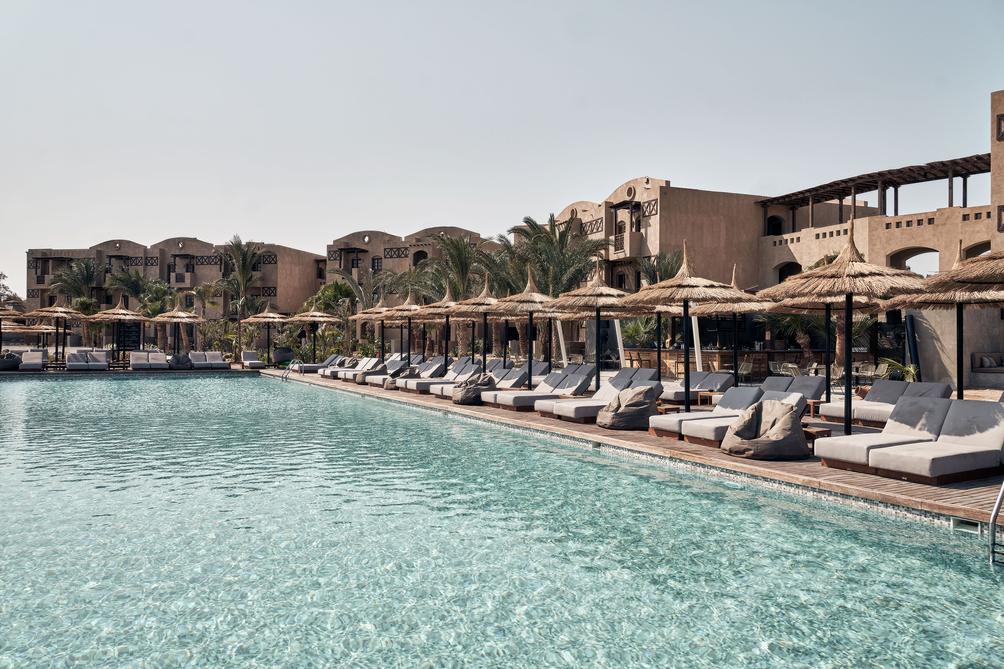 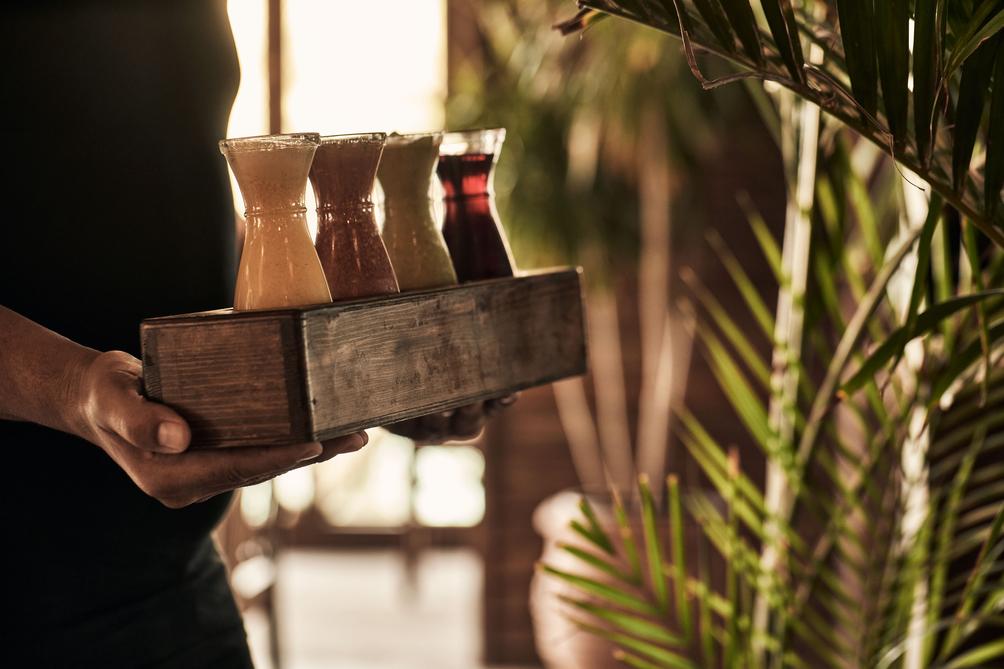 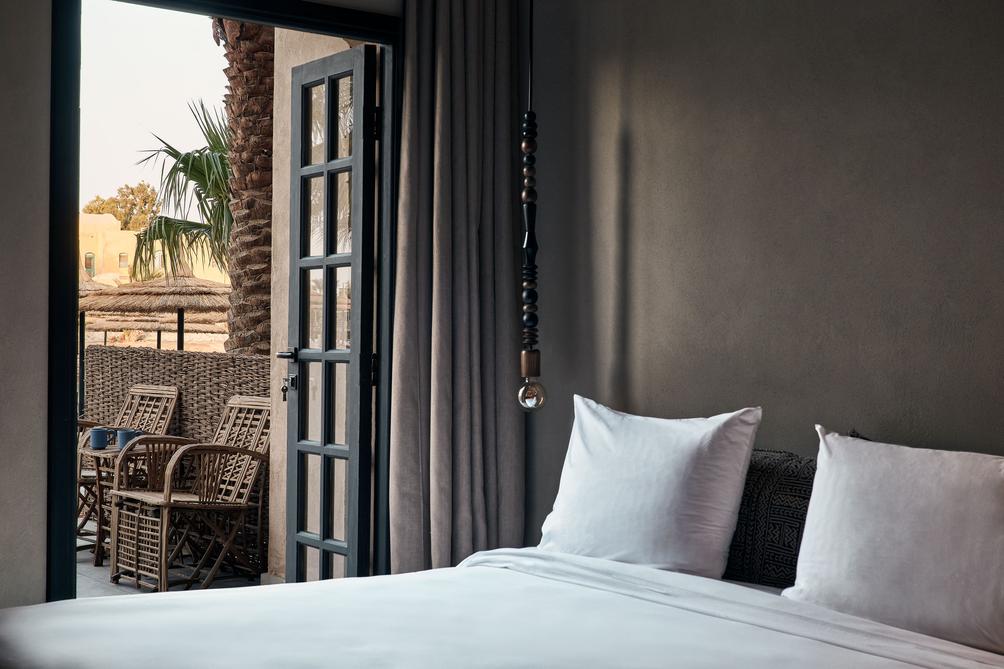 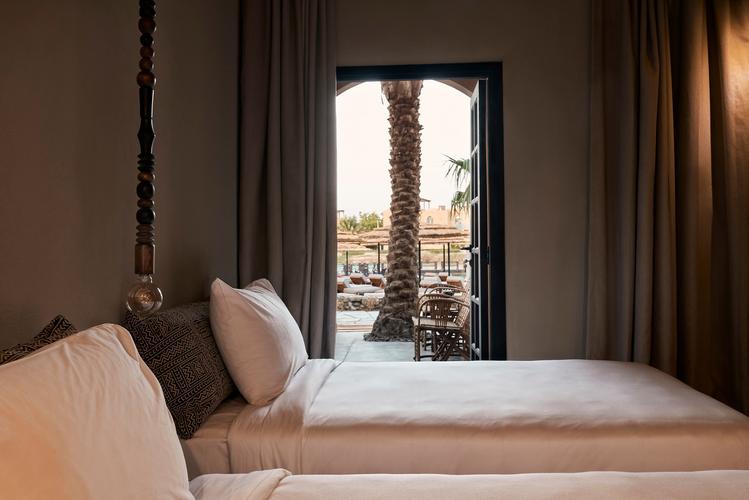 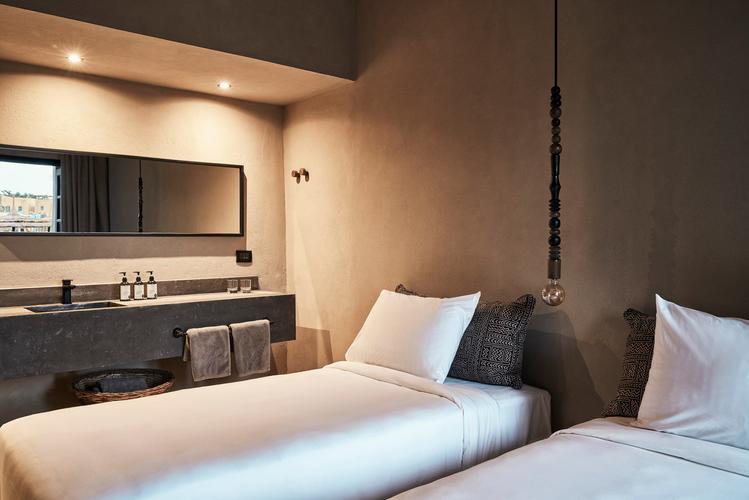 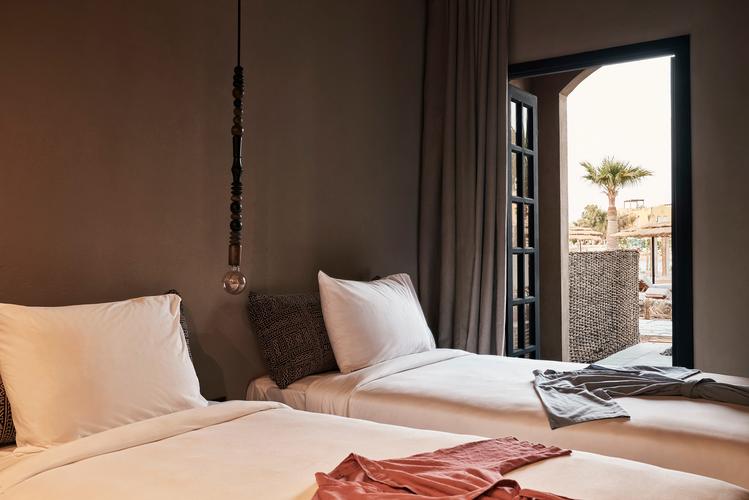 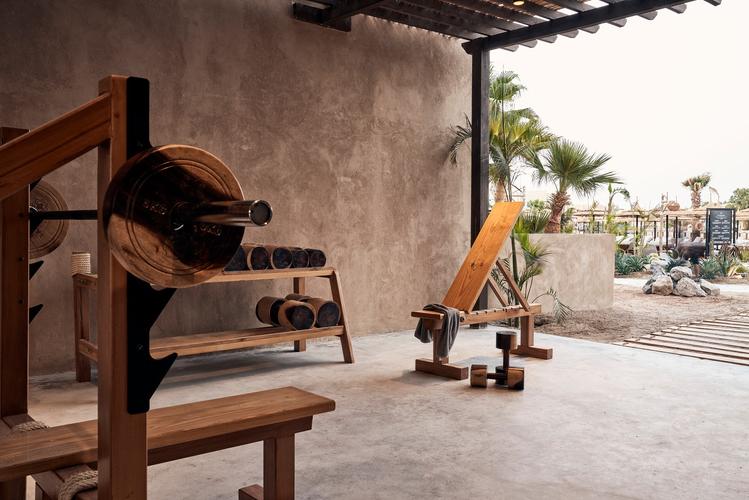