In a city brimming with history at every corner, the NH Gent Belfort balances Ghent’s past with a healthy dose of refined Belgian modernity. Firmly in Ghent’s city center, the hotel stands next to the Belfry, a bell tower dating to the 14th century, and an enduring symbol of Ghent’s independence. Within a few city blocks, other city sites are a short walk away including Stadhuis (the Town Hall), Gravensteen, a castle from the Middle Ages, Korenmarkt and Graslei Harbor. The hotel is also located in close proximity to performing arts venues, Saint Bavo’s Cathedral, the Baroque Saint Nicholas Church and Huis van Alijn. For outings further afield, travelers can take the Ghent tramway network from the nearby Gent Korenmarkt station. The hotel intertwines classic and contemporary décor in 174 welcoming rooms. Offerings include standard, standard new-style, superior and Suite rooms with views. Waffles and pancakes are the highlight of the hotel’s bountiful breakfast buffet. Take in lunch or dinner at the Van Artevelde restaurant and dine on international specialties. Enjoy a diverse selection of Belgian beers and cocktails at the lobby bar. Guests can also book one of 10 rooms for meetings, events or wedding receptions for up to 400 attendees. 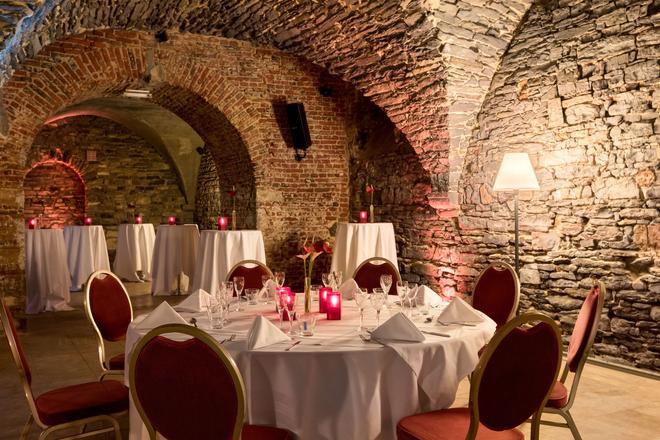 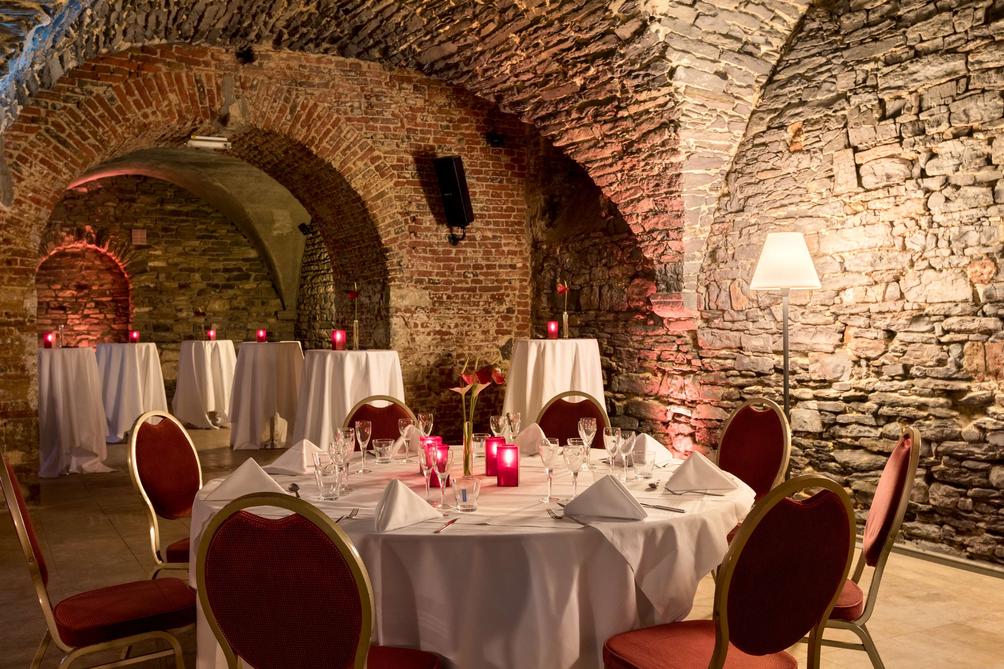 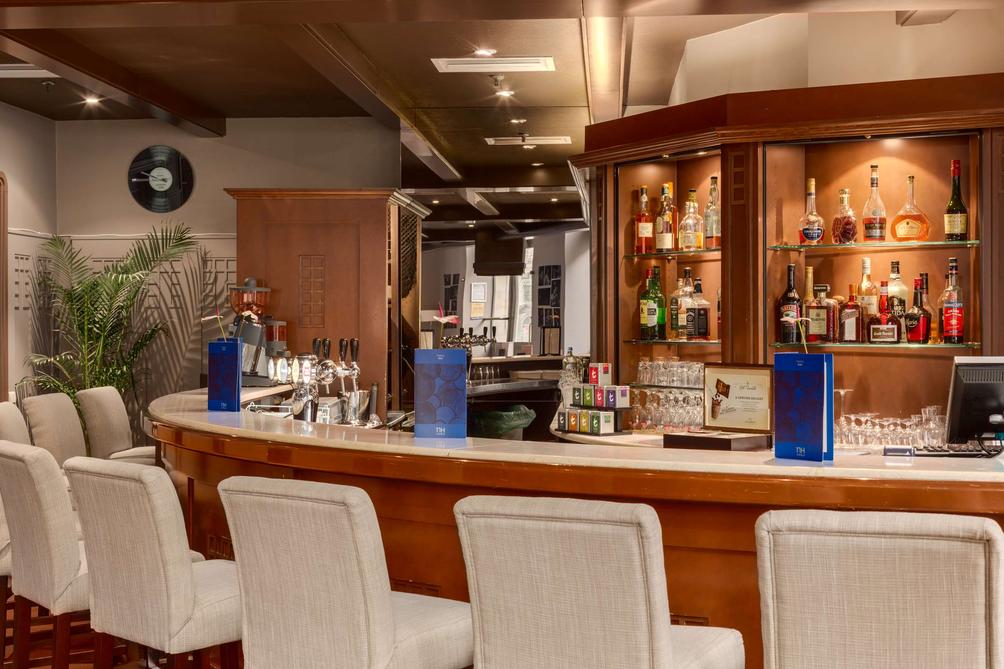 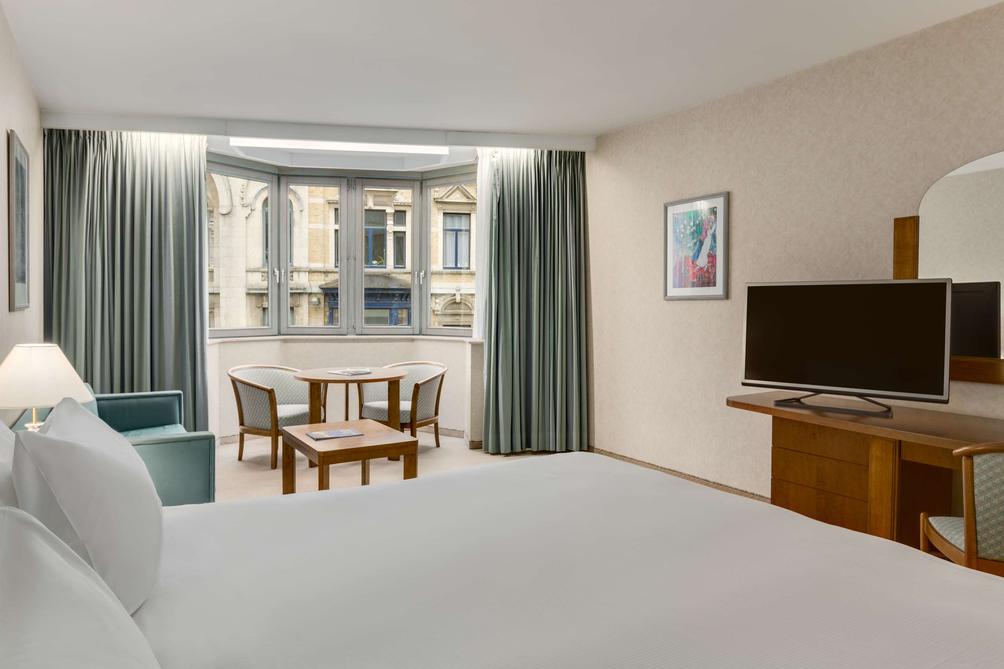 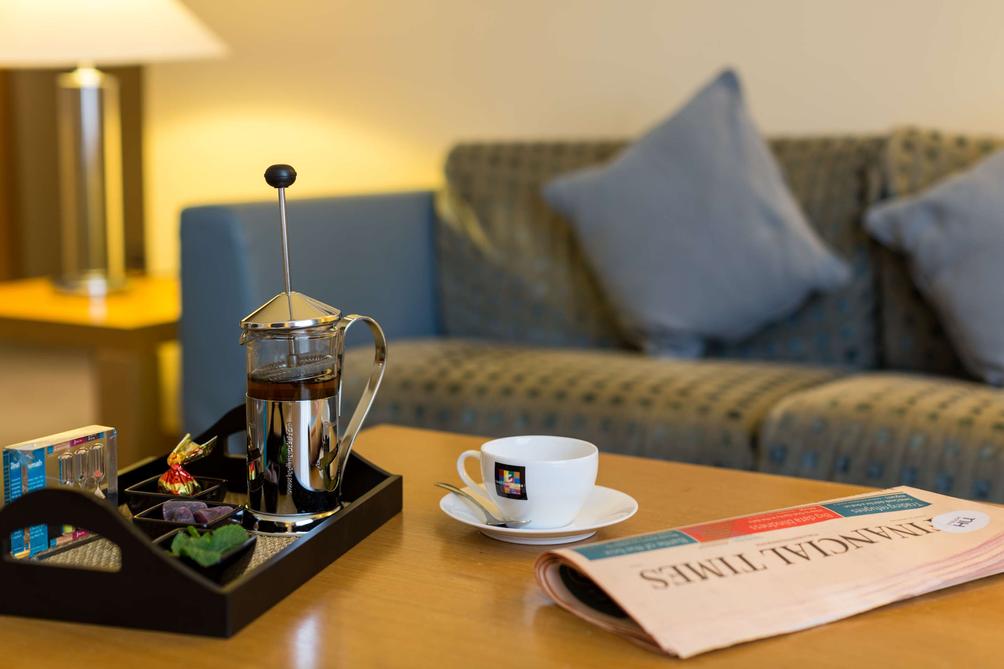 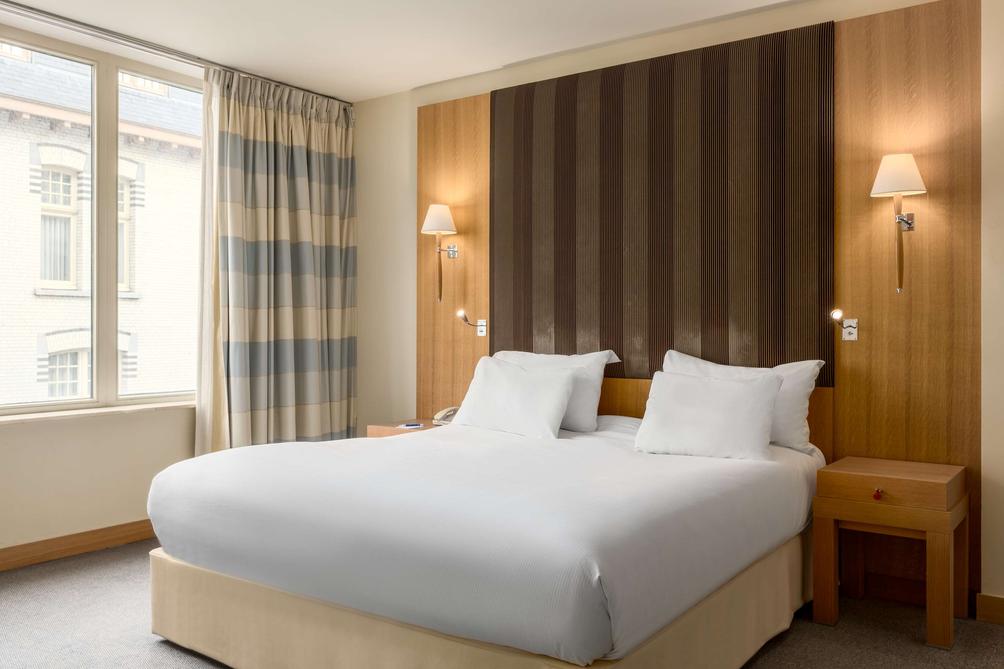 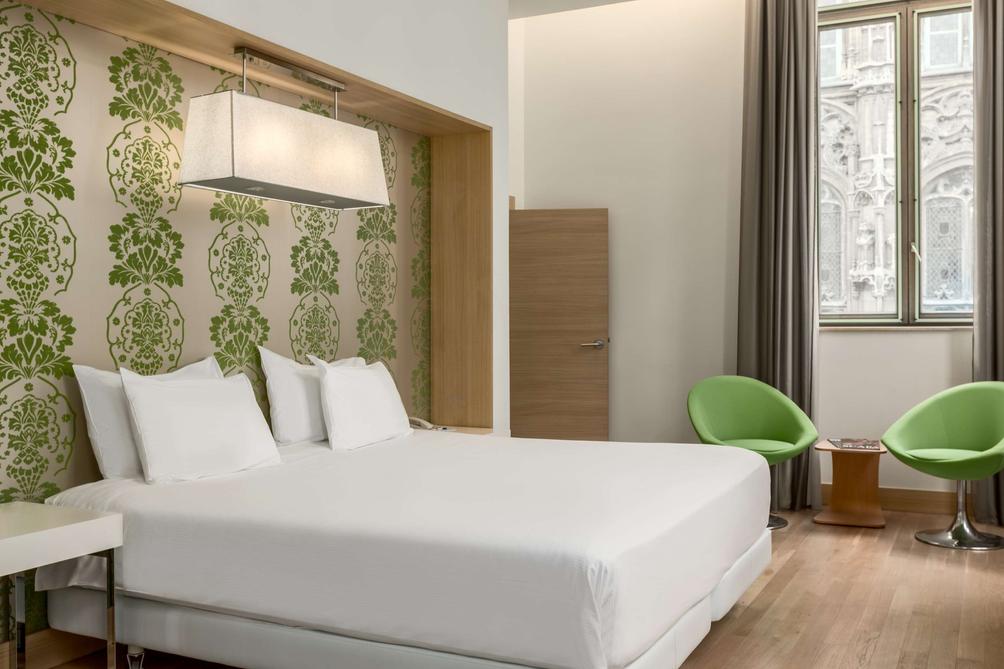 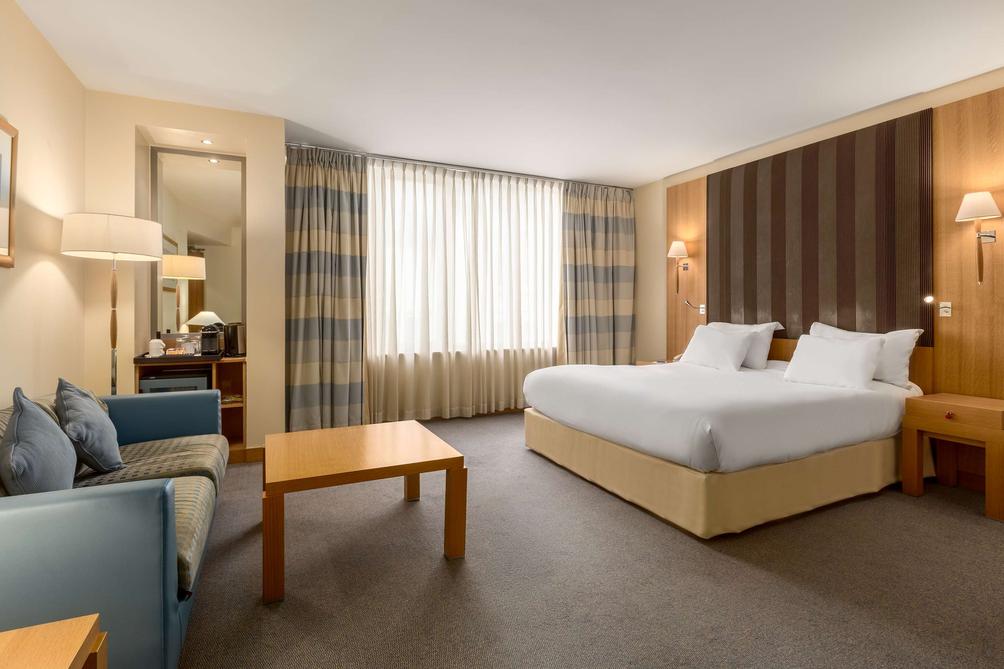 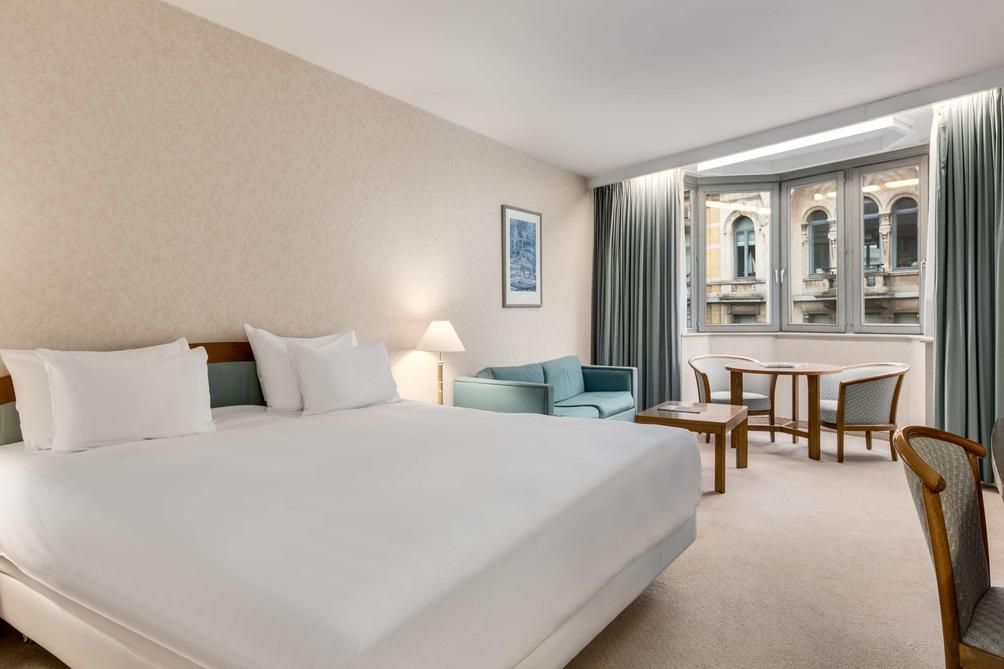 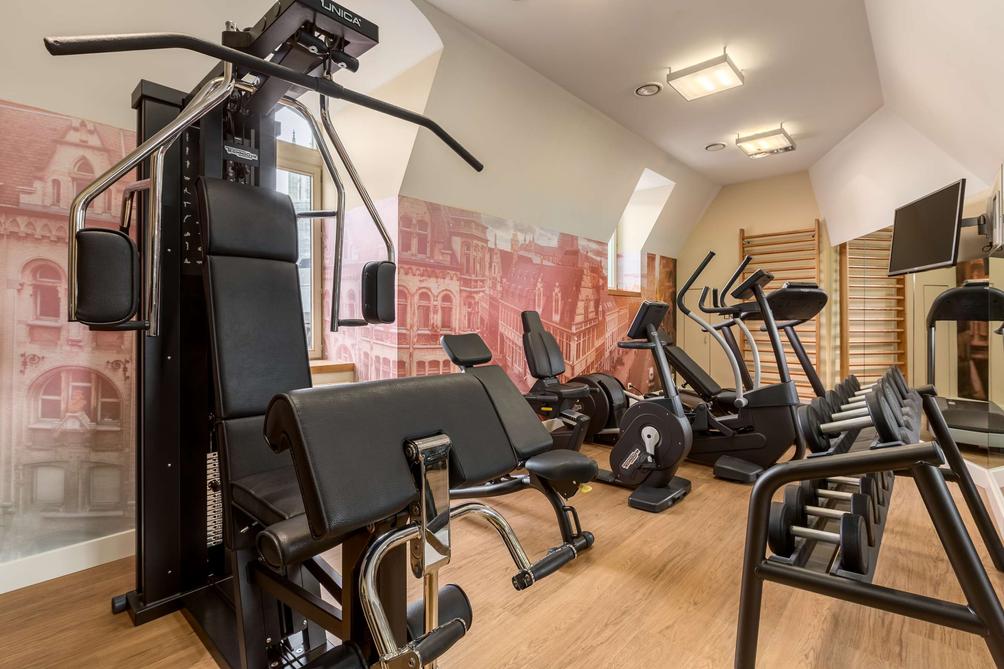 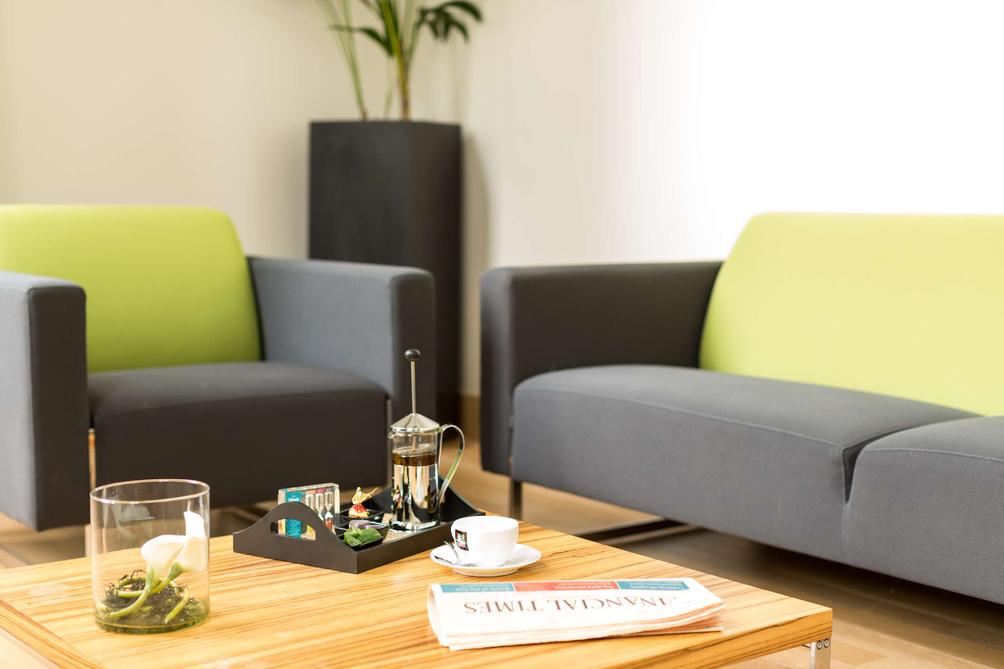 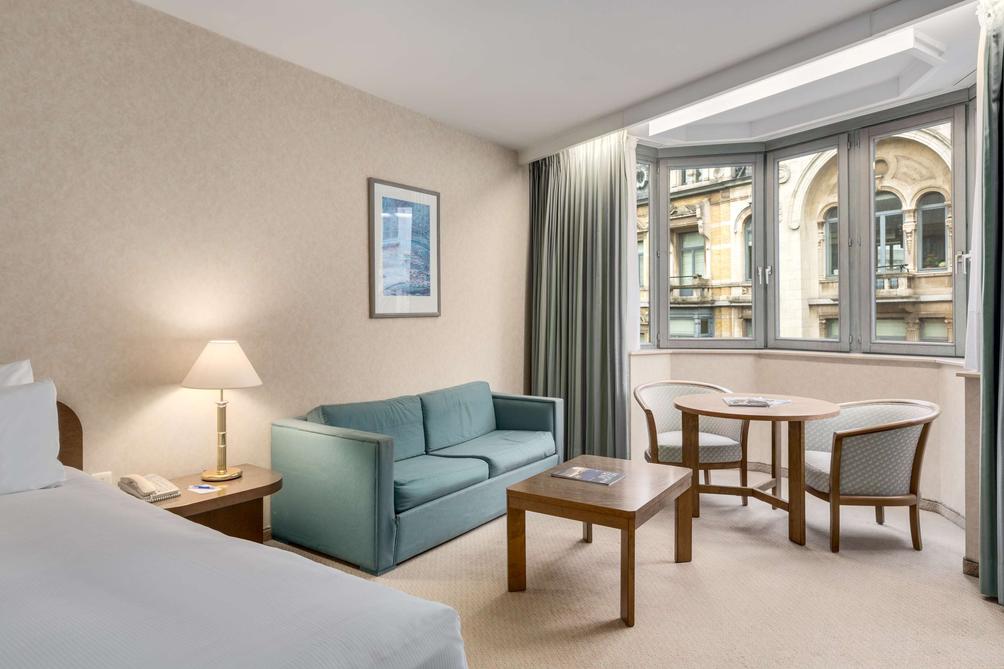 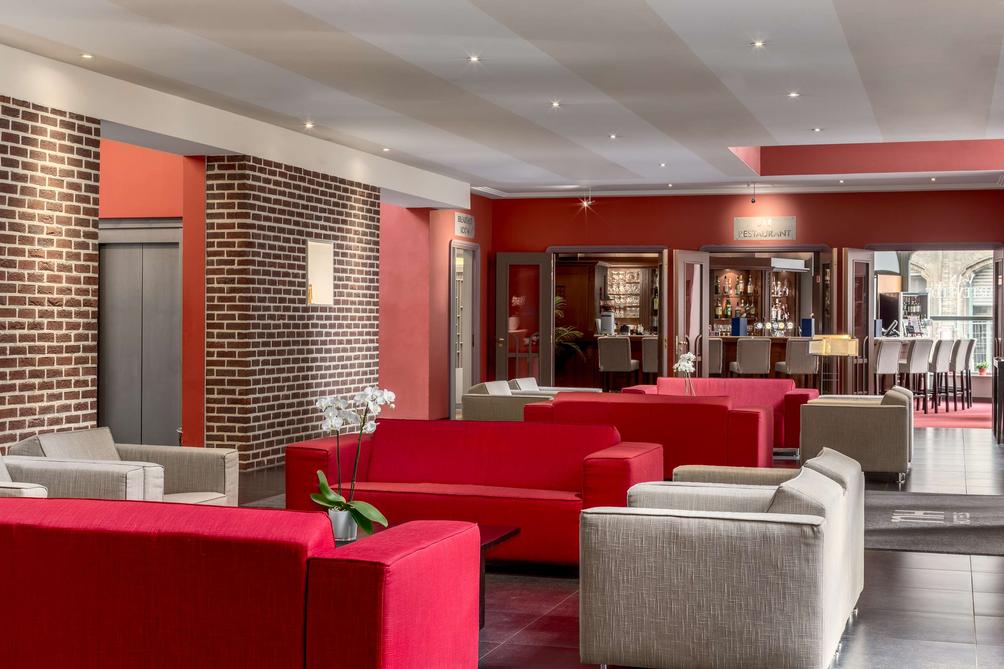 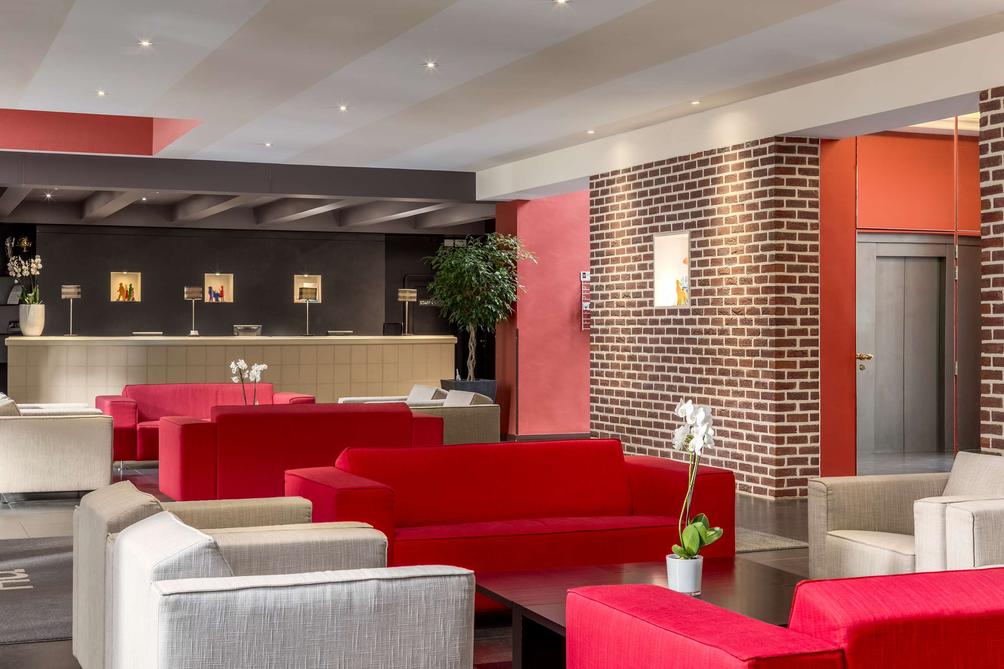 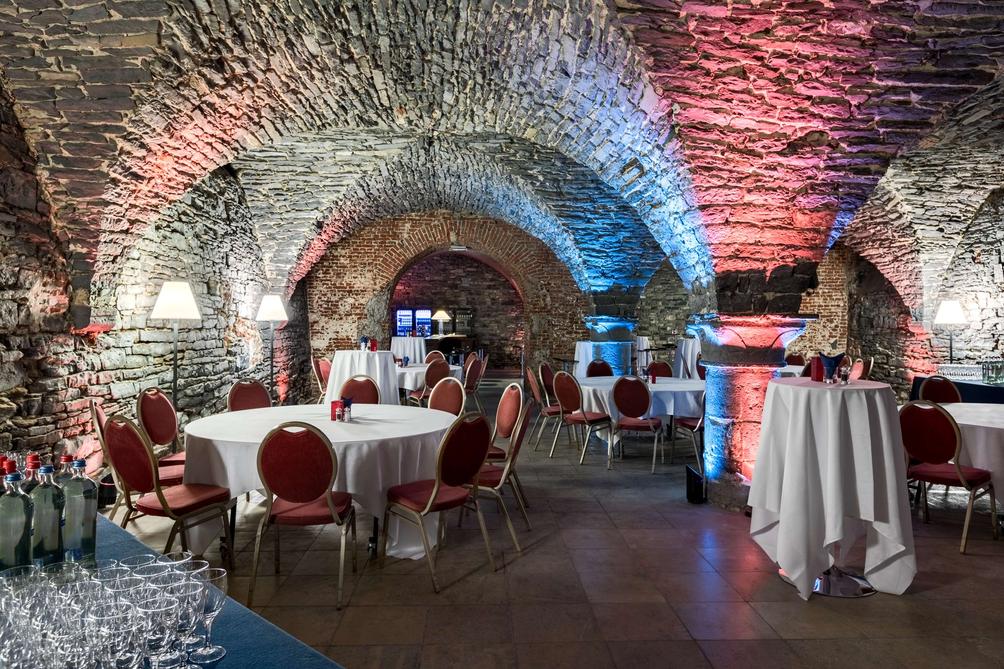 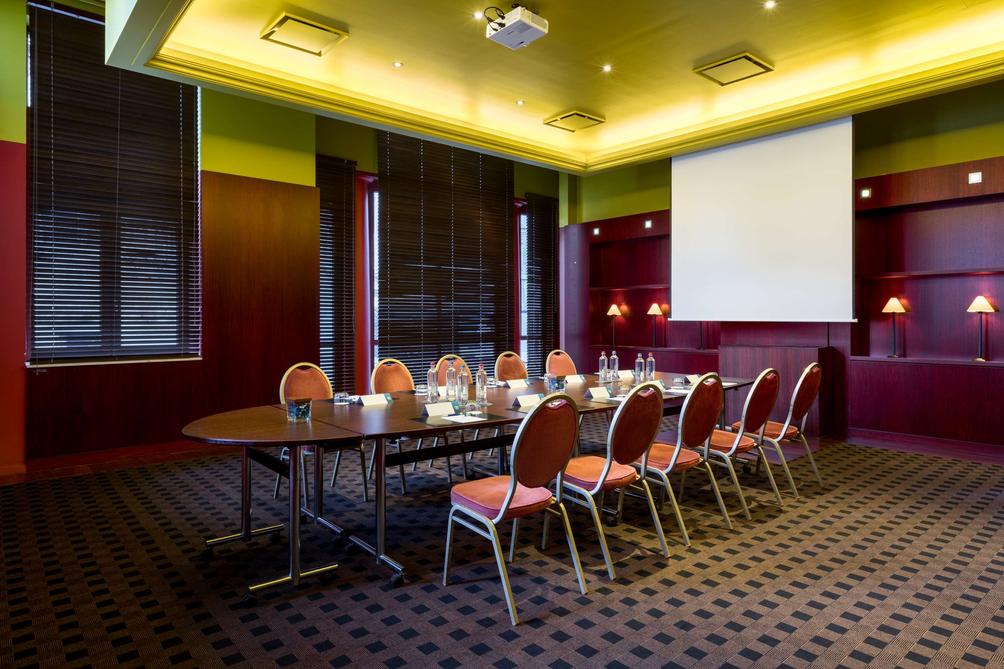 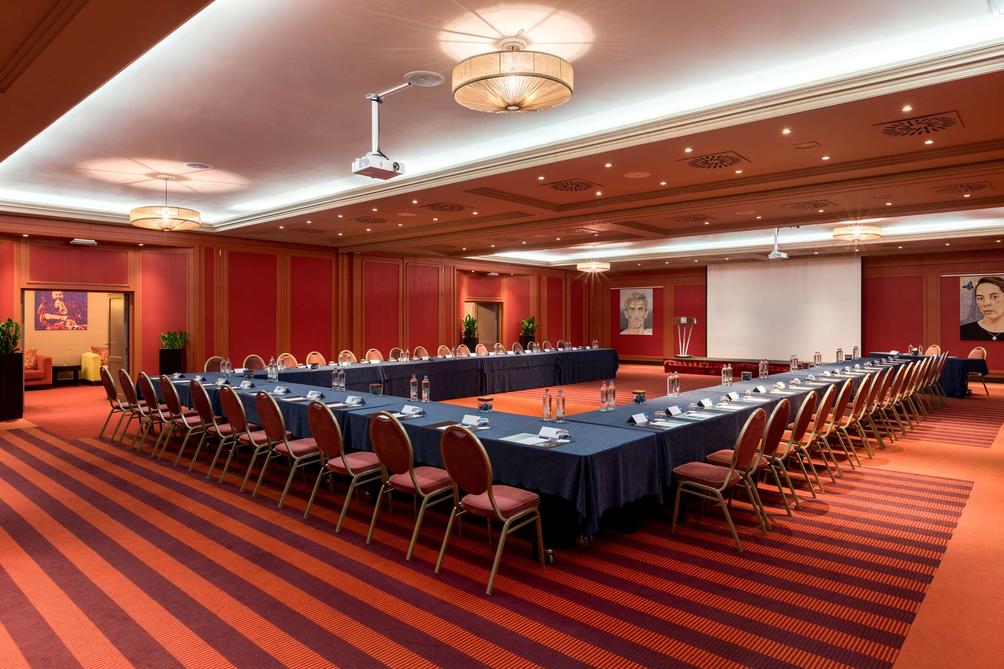 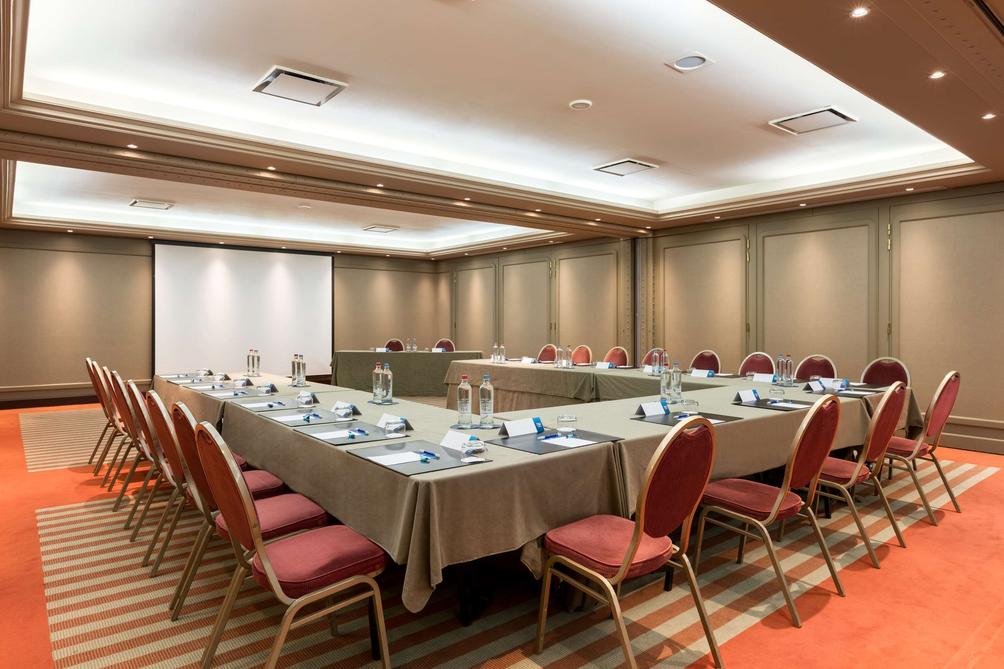 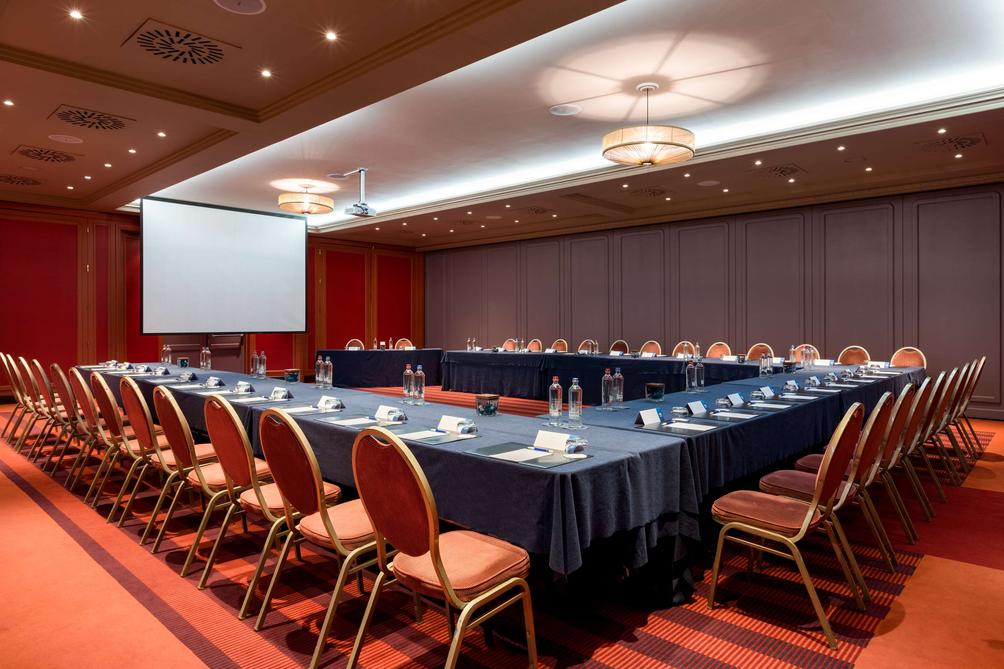 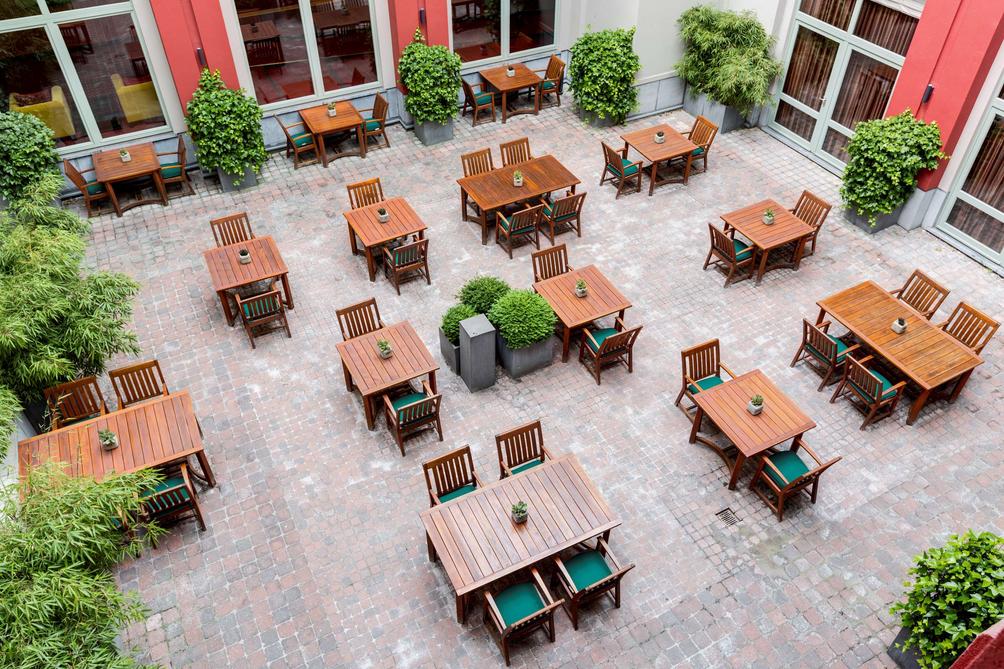 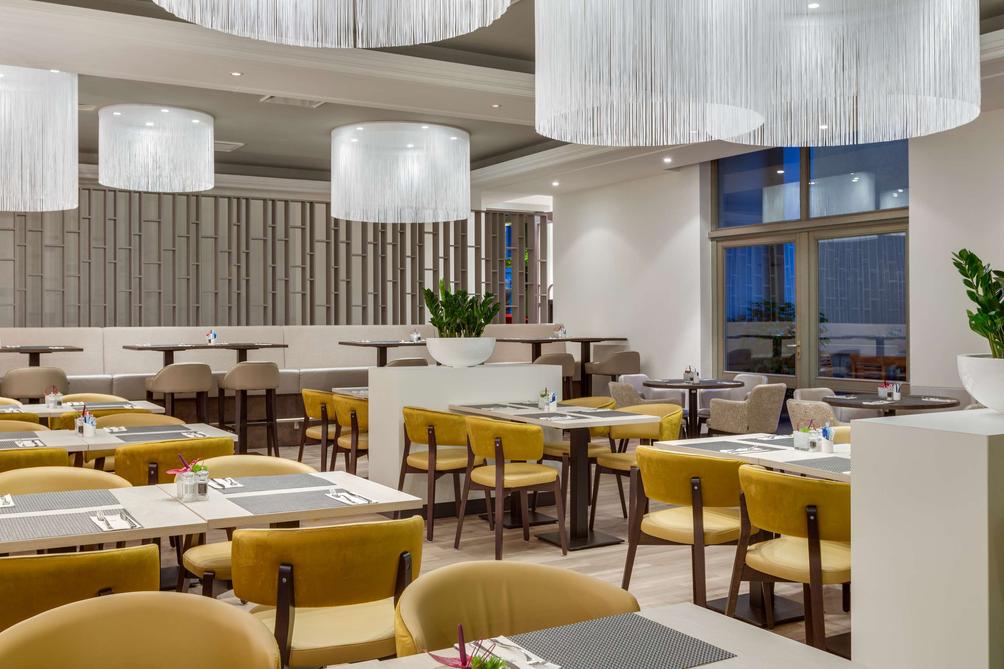 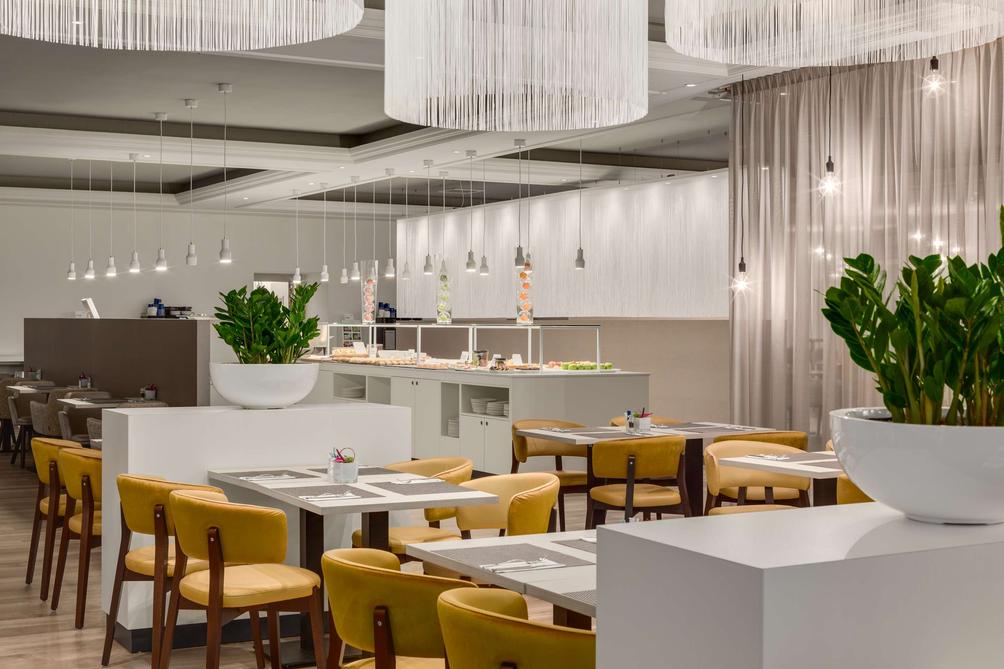 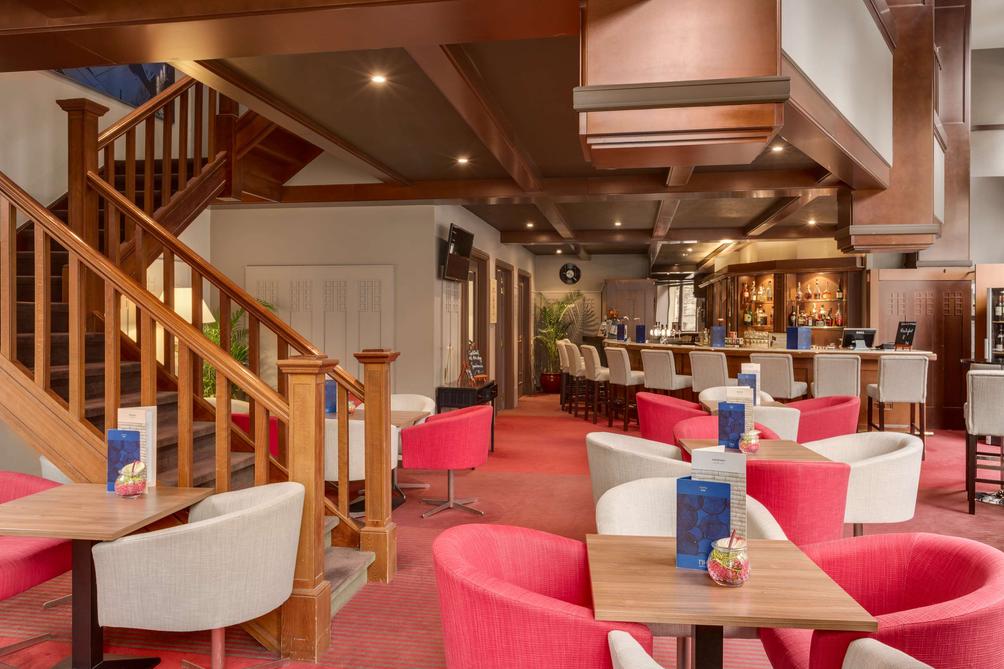 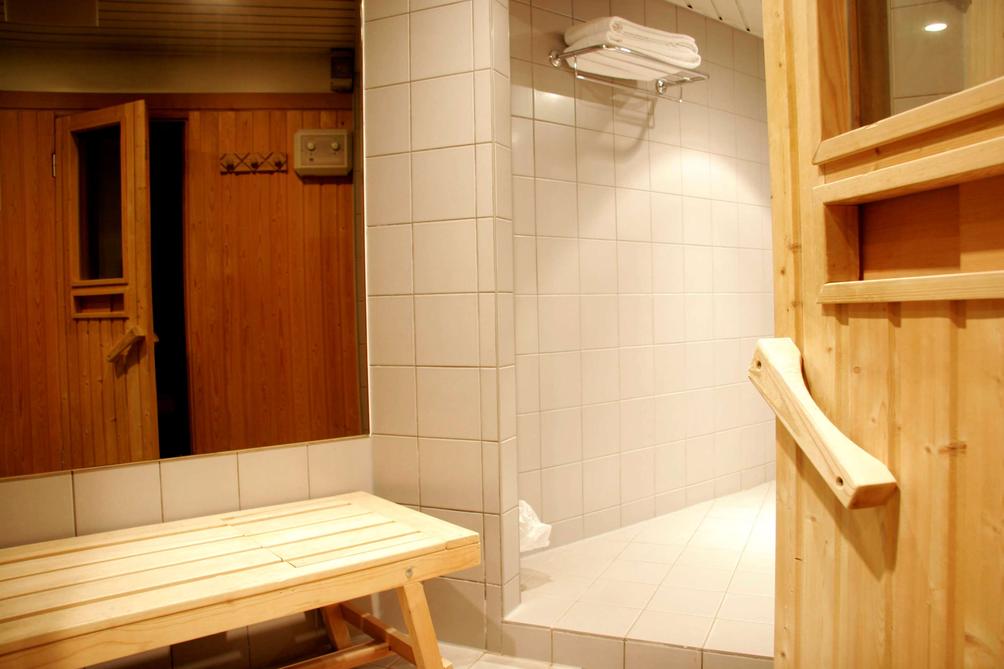