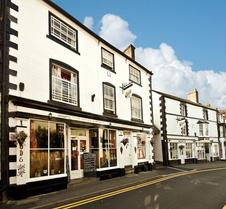 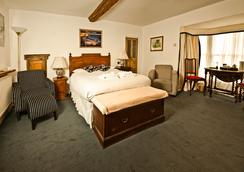 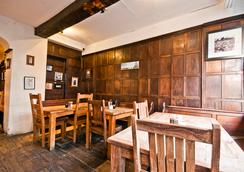 A glorious Wine Bar and Hotel in two Georgian facade buildings. Wood panelling providing character it opened in 1977. Its tempting to say not much has changed in terms of atmosphere because although it has grown overall it has continued to keep its rooms small and now numbers 20 tables in the wine bar. The upper floors became sixteen en-suite guest rooms. The fifteenth century cellar holds vast quantities of very excellent wine.

The Wine Bar and its reputation has flourished and draws in folk from every corner of the earth – each to be plied with wine and food and conversation and responding with degrees of loyalty which see many returning now armed with grandchildren. 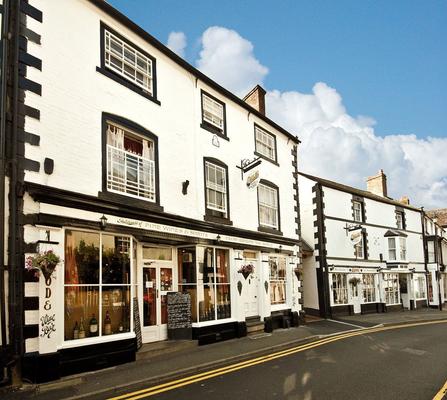 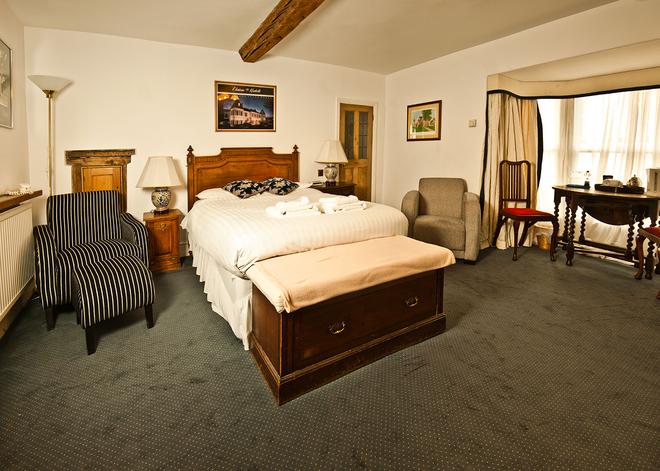 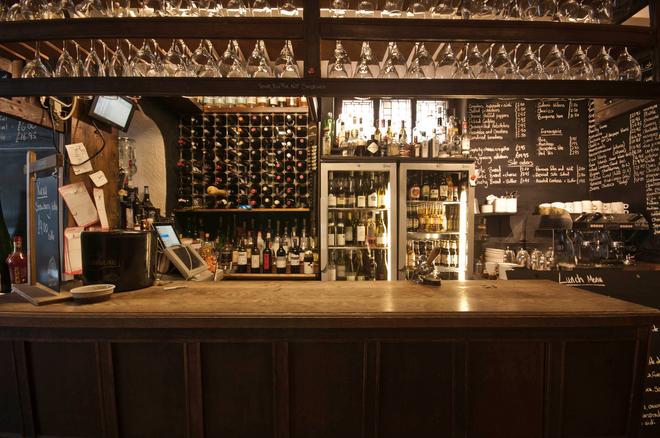 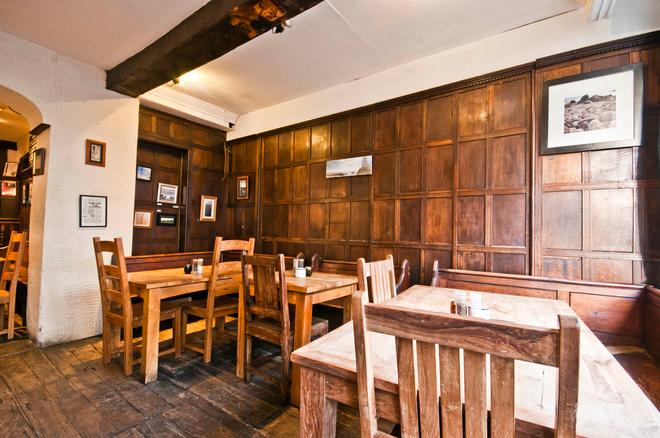 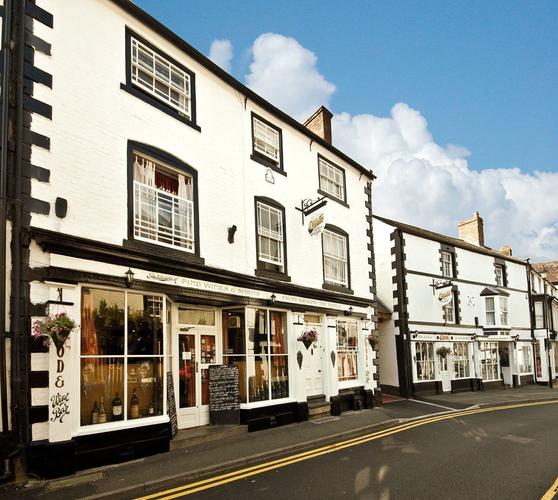 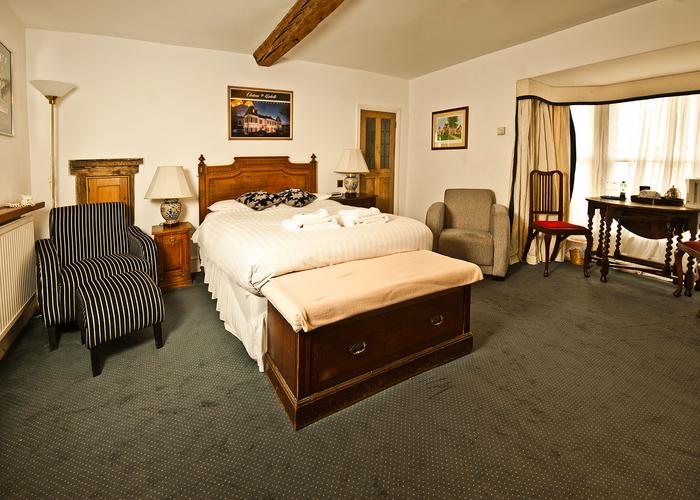 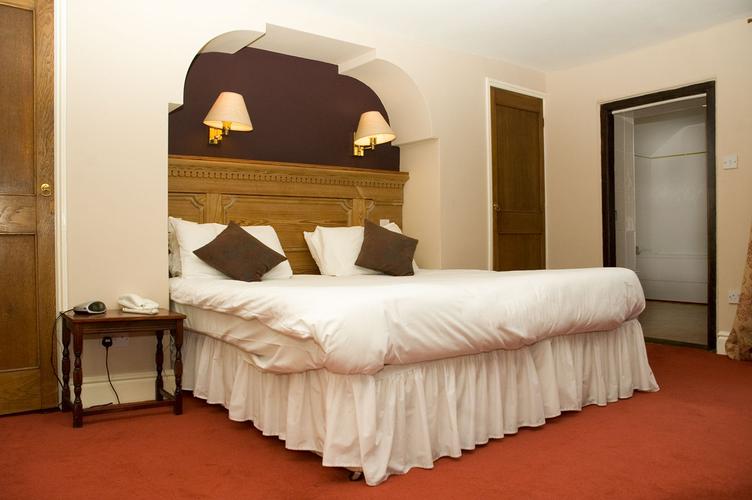 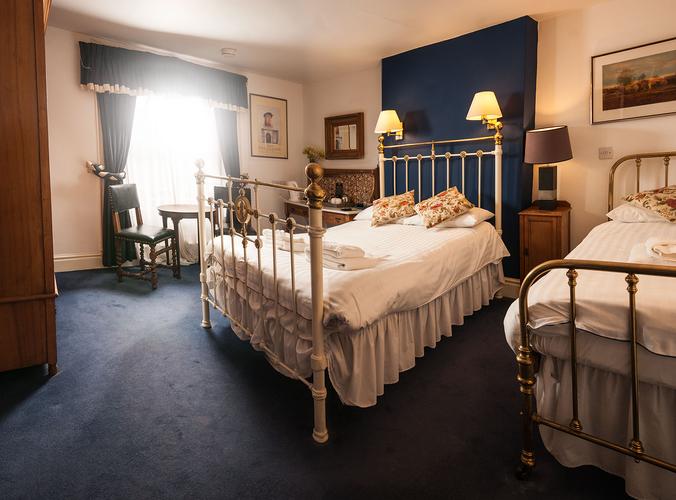 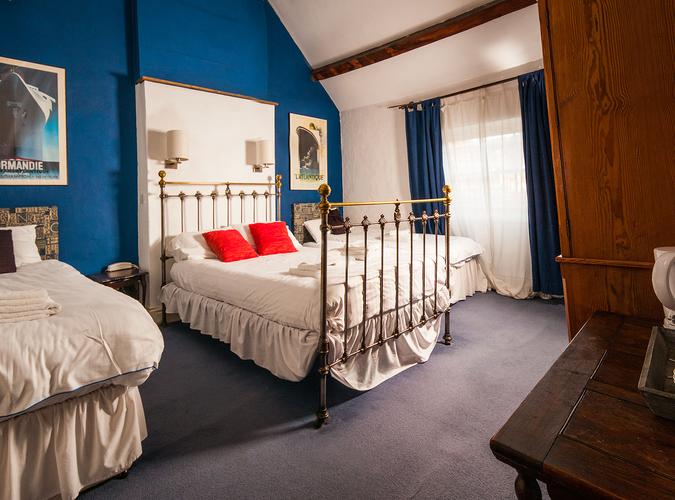 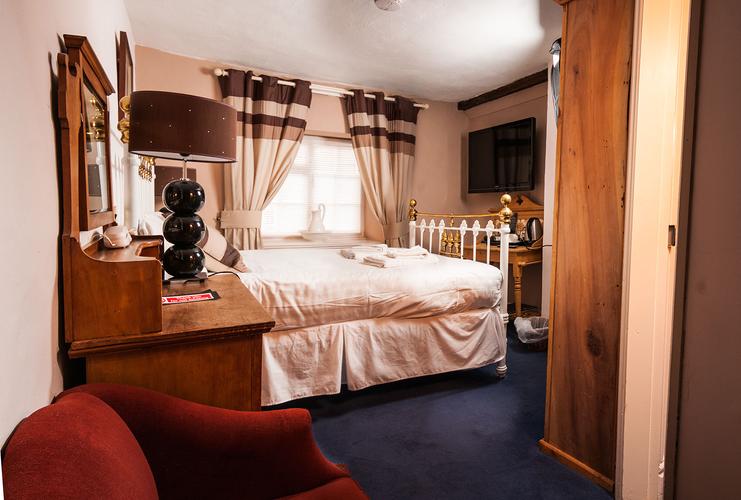 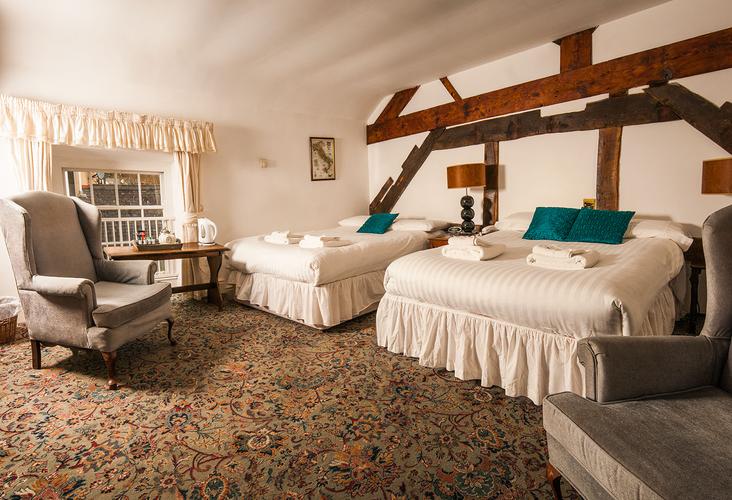 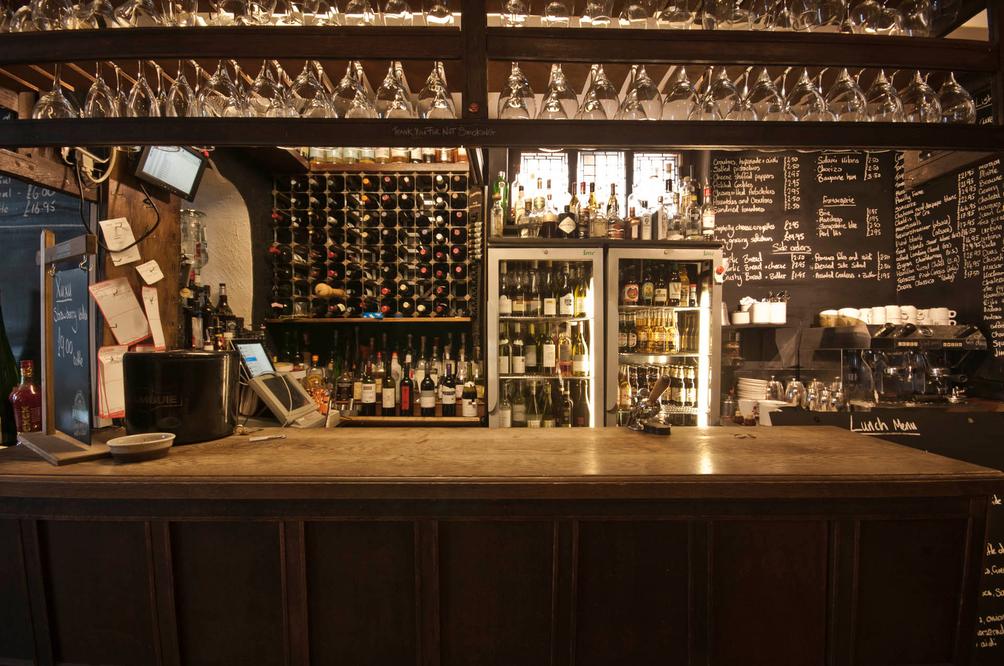 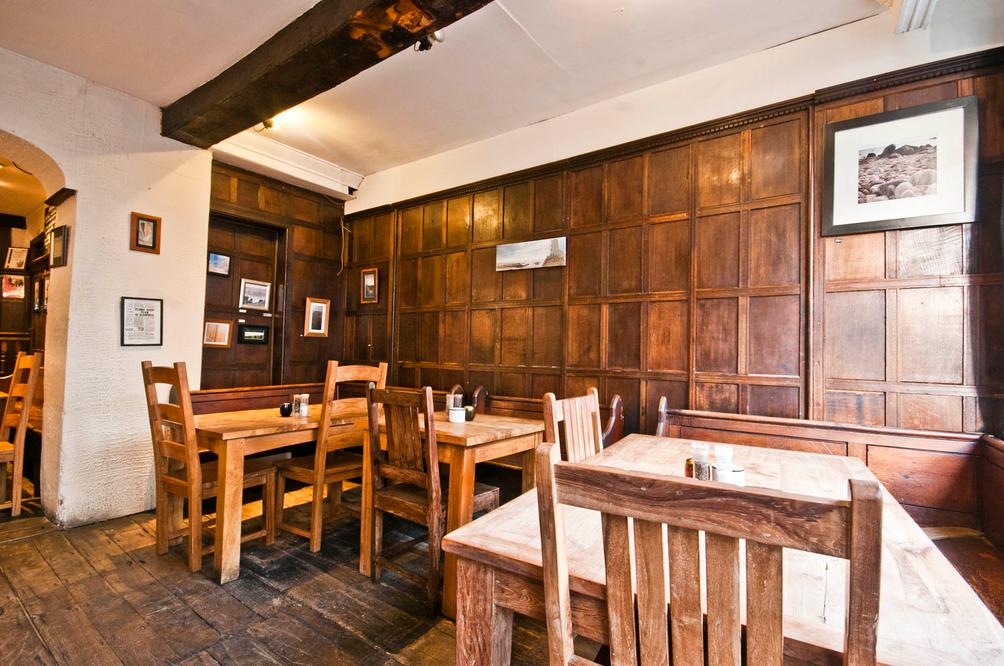