Club Donatello is located just one block from Union Square and the fashionable boutiques and shops that fill the surrounding streets. The Club Donatello is also neighbor to some of the City's finest dining establishments, including Farallon, Postrio, Mina's, Cortez, La Scene. Other fine restaurants are within short walking distance. The Club is only one block from two of San Francisco's principal theaters and about seven blocks from Moscone Center, the city's principal convention venue. The San Francisco Museum of Modern Art, the Yerba Buena Center for the Performing Arts and the Sony Metreon entertainment and movie complex are also in the Moscone vicinity.Crowning the Donatello building in the heart of San Francisco is an exclusive private club, an urban oasis, an elegant masterpiece in the style and tradition of Italy. The Club Donatello rooms occupy the top three floors with luxuriously appointed club rooms, where you can enjoy your private retreat with original art, classic furnishings, custom terry-cloth robes, entertainment center, and mini-bar. 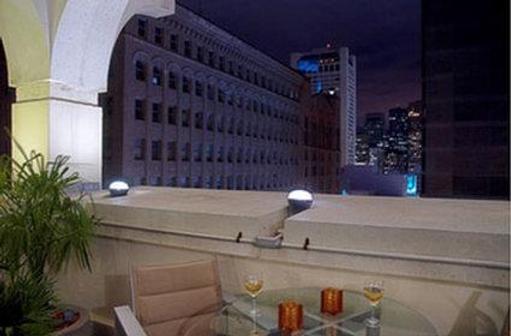 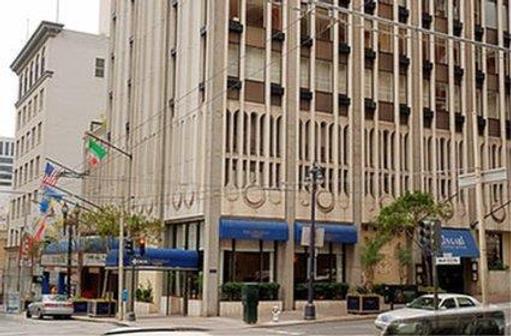 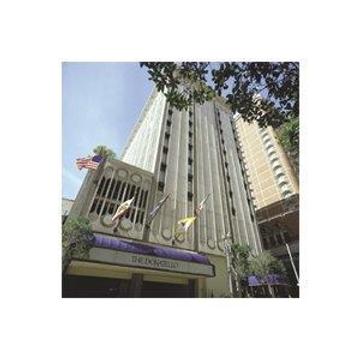 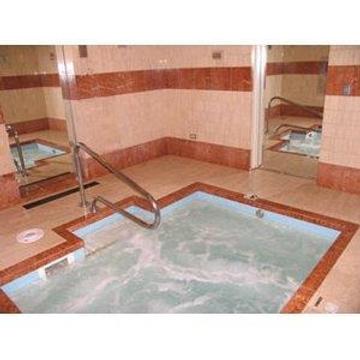