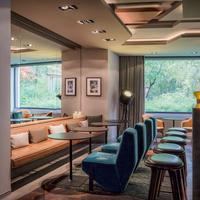 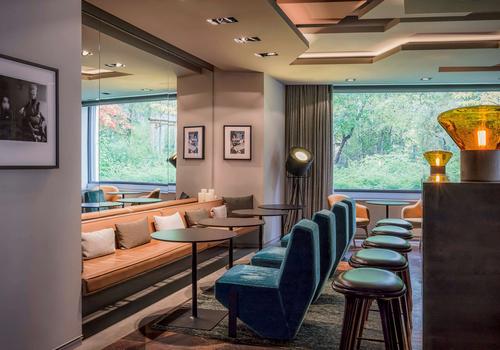 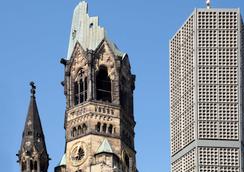 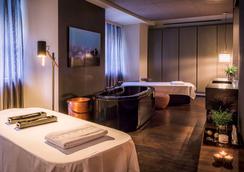 The boutique hotel SO/Berlin Das Stue is located in the middle of the embassy district, in the immediate vicinity of the Berlin Zoo. It has a fixed view of the Tiergarten, the zoo and of the Berlin's western and eastern skyline. The listed building of the former Royal Danish Embassy was built in the late 1930s by KaDeWe architect Johann Emil Schaudt. 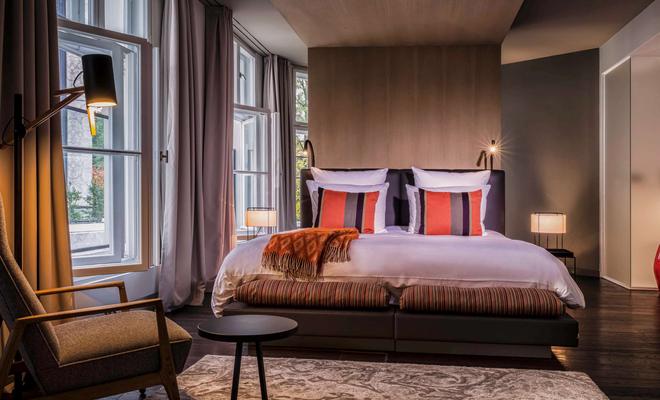 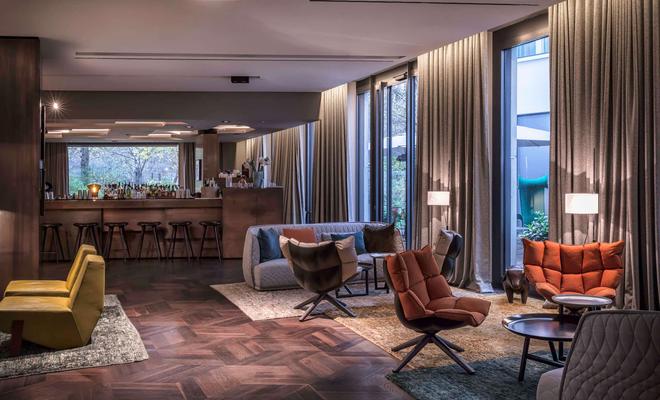 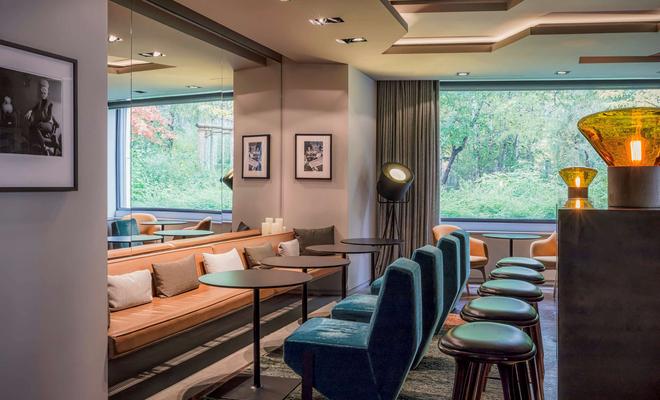 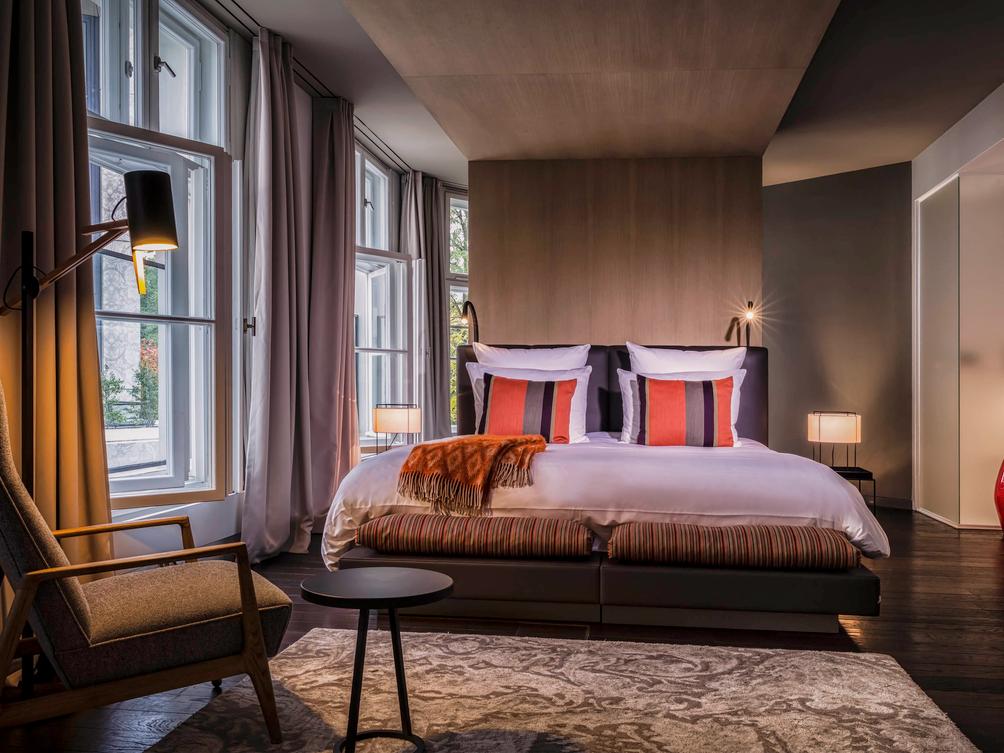 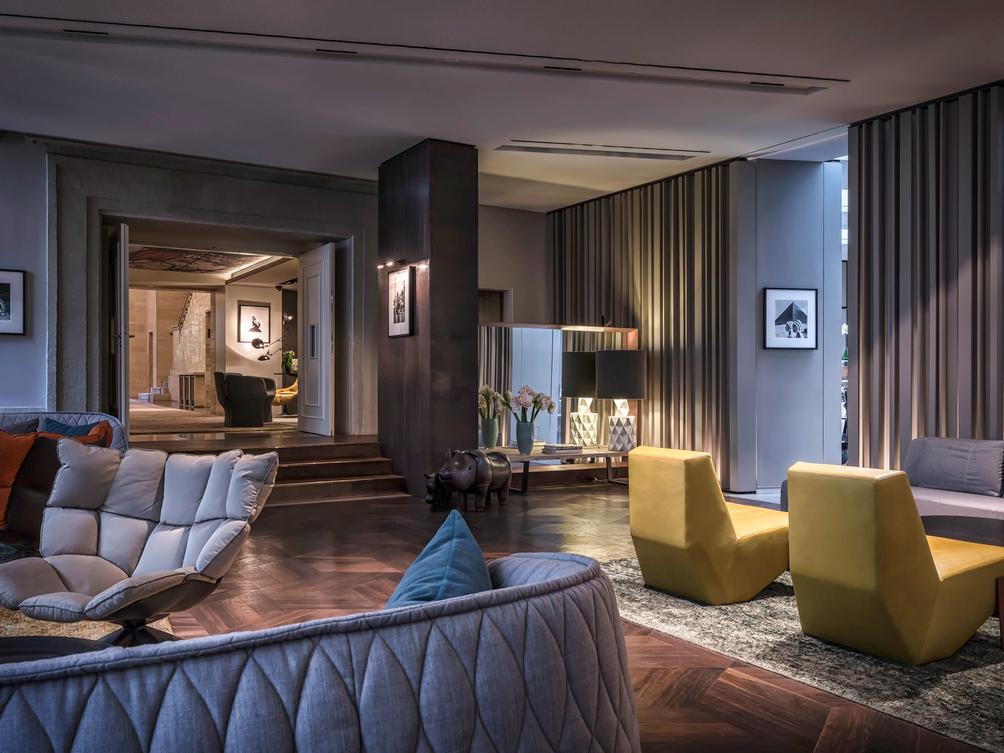 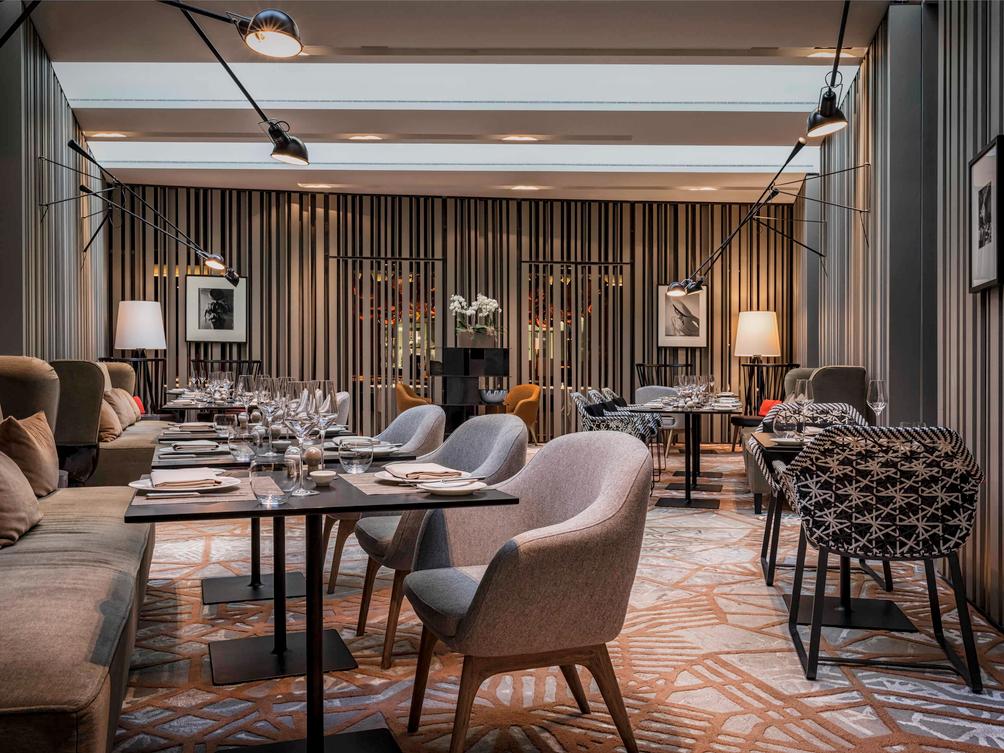 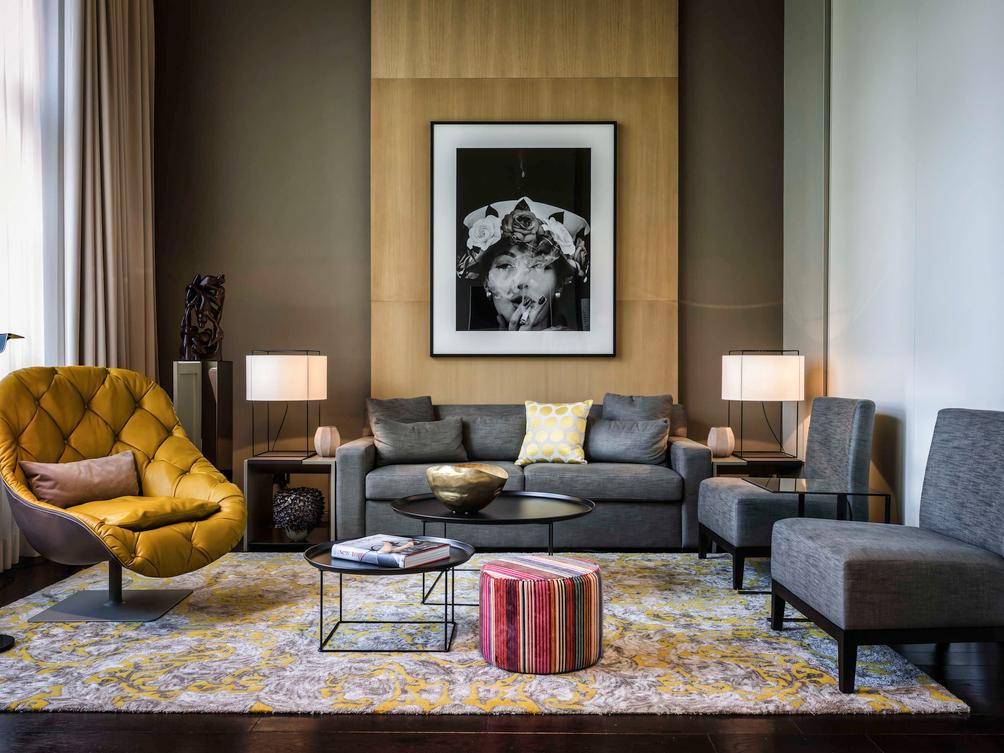 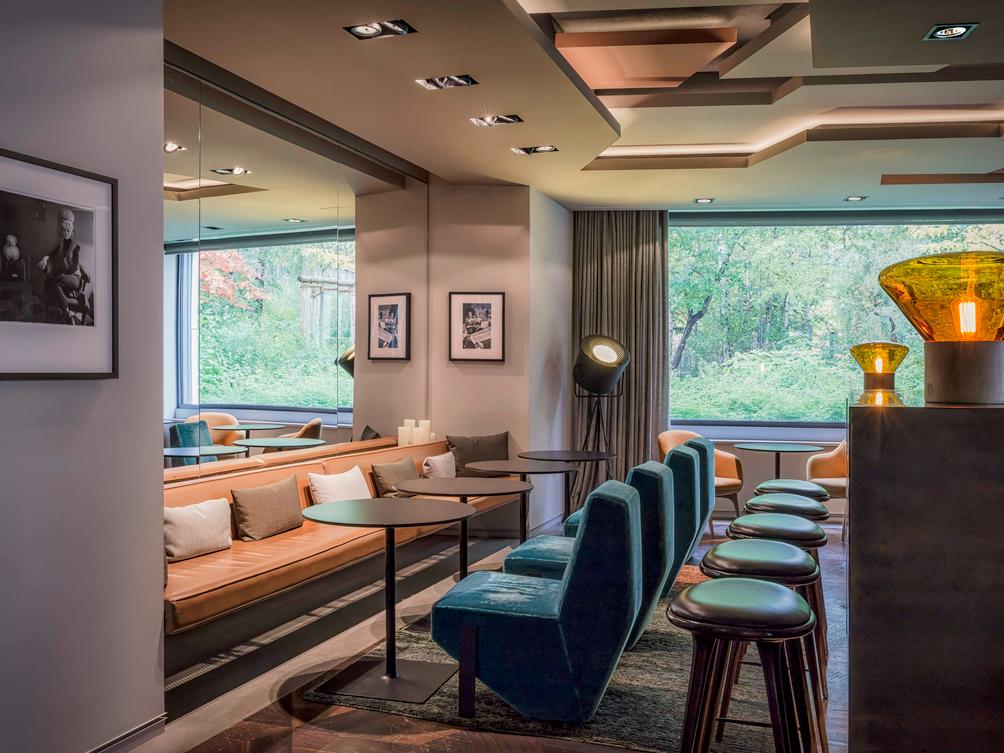 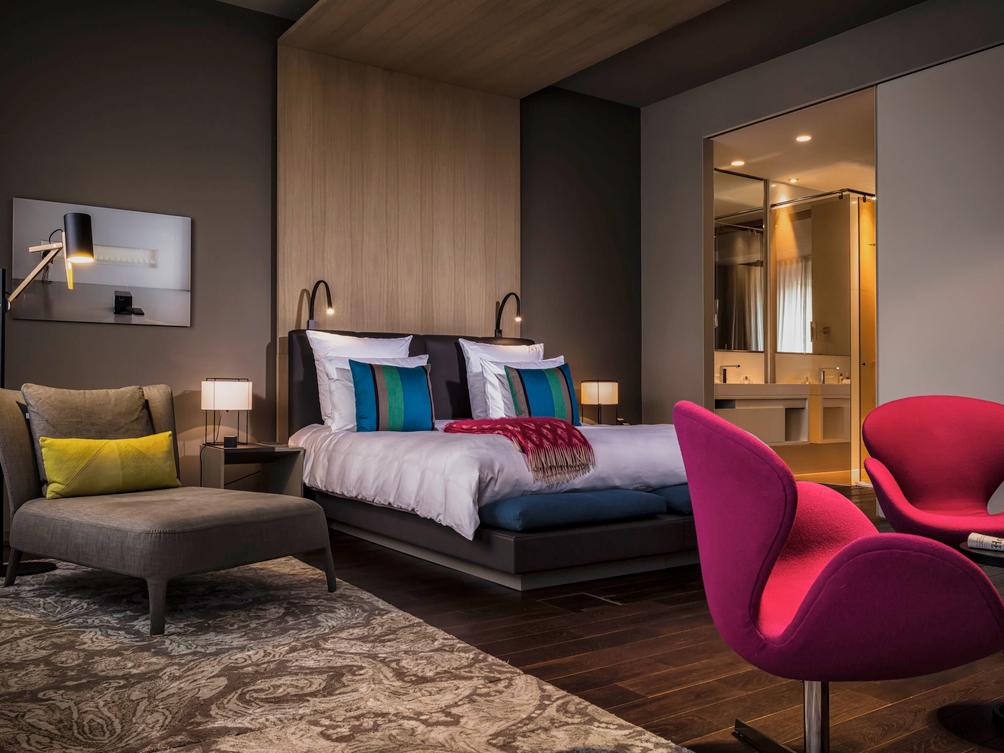 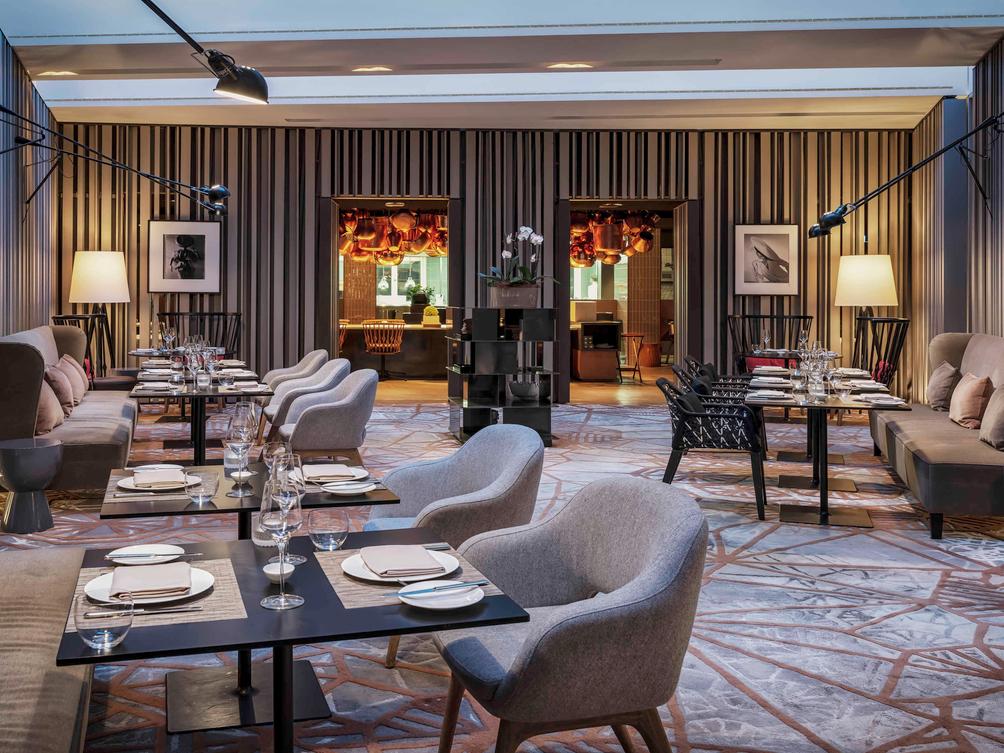 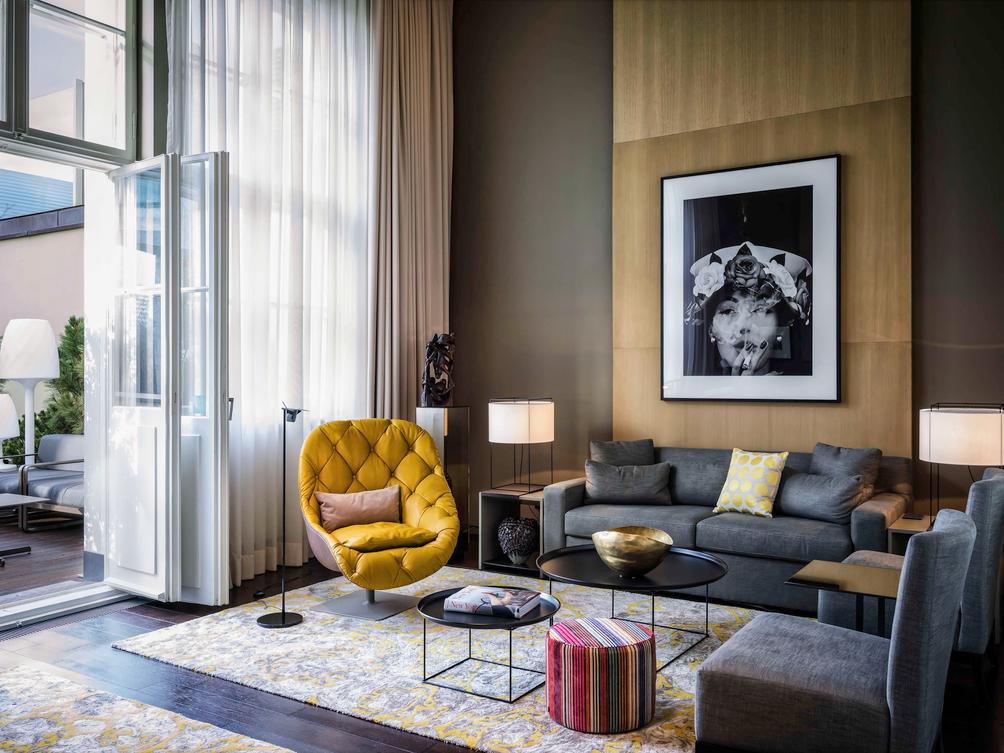 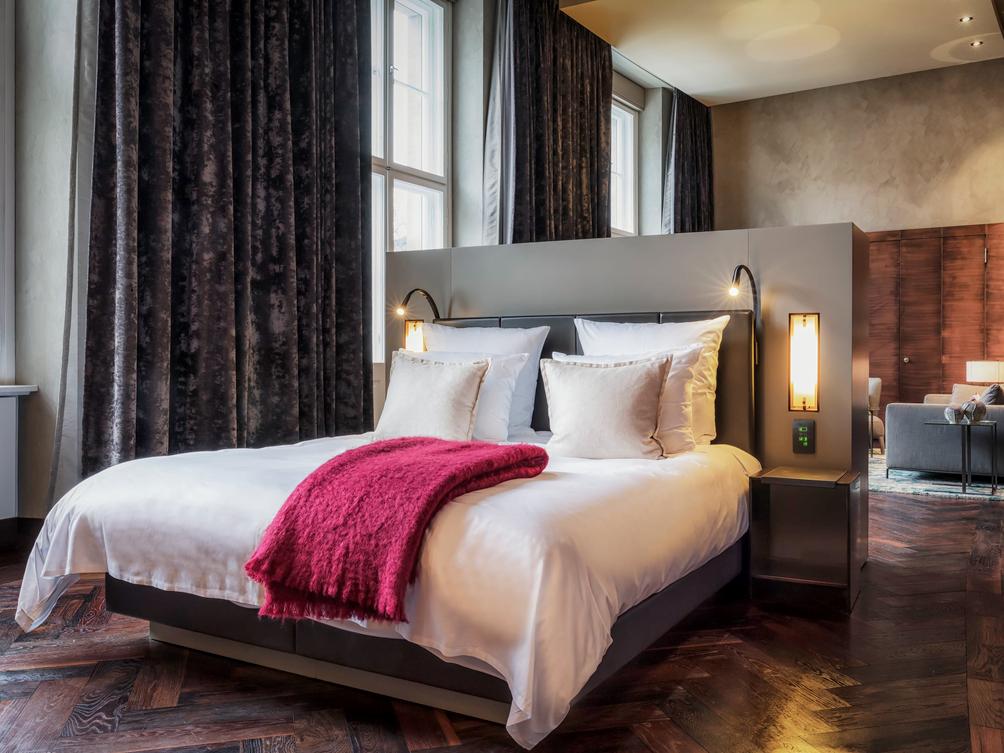 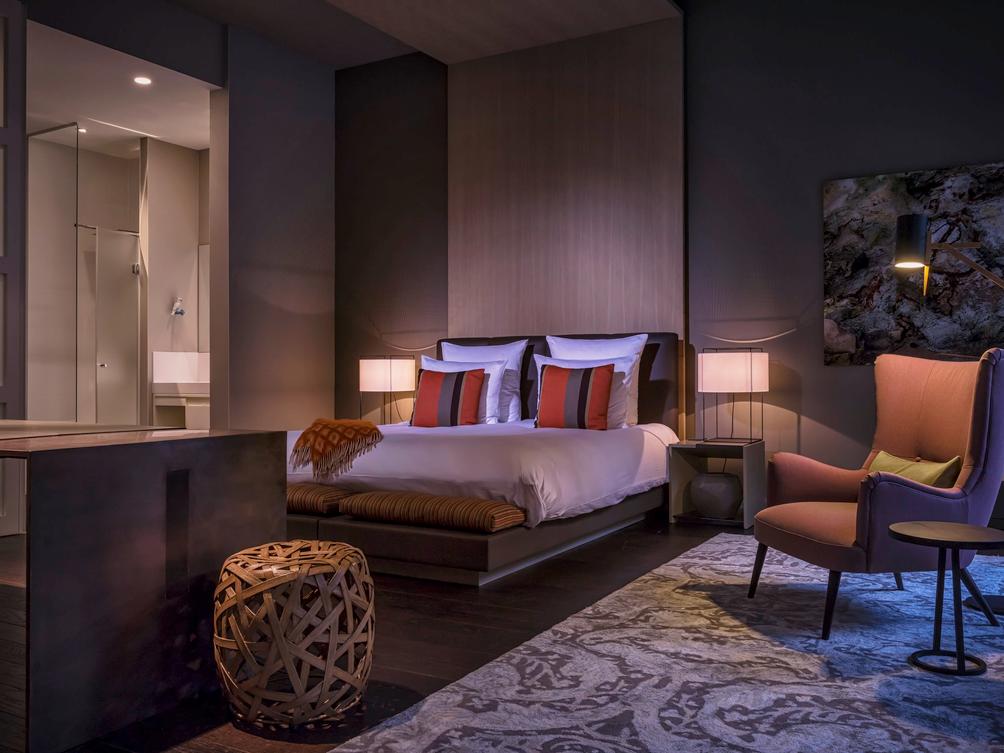 “The pool and spa and food and staffing and view of the zoo was awesome.”