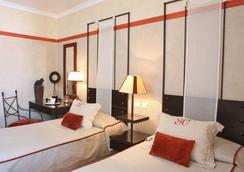 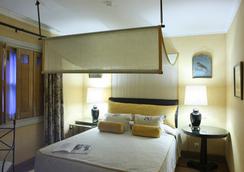 Within the walls of So Jorge Castle, stands the noble Solar Do Castelo with two floors and anattic. Solar Do Castelo is also known as the Kitchens Mansion as it is constructed where theold kitchens of Alcaova Palace once stood. This XVIII Century Palace, which is classified asan historic building, has several medieval remains, which likely belonged to outbuildings of thePalace, an example of which is the cistern. trafic access to our place is restricted to localsand taxis 24h a day. 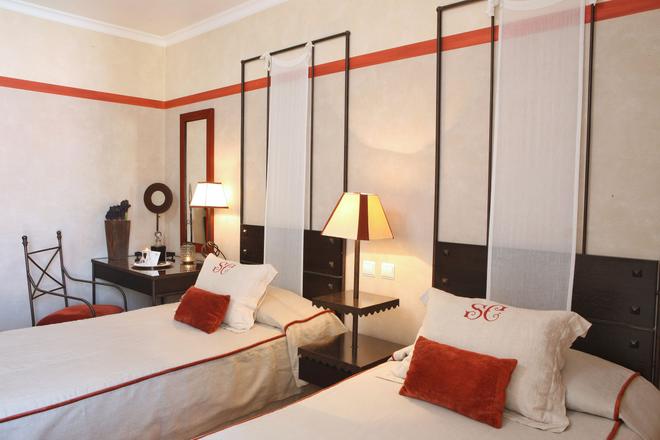 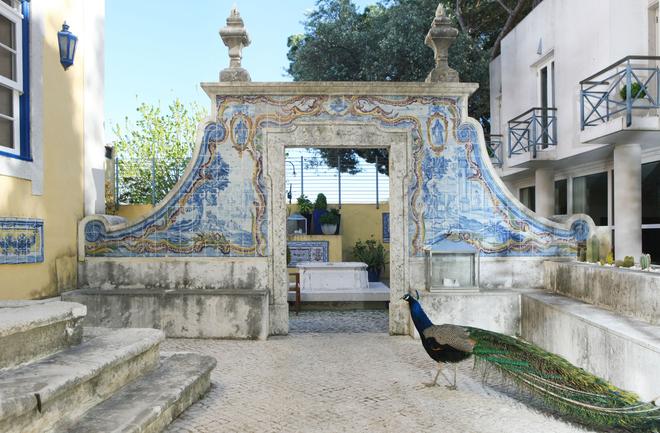 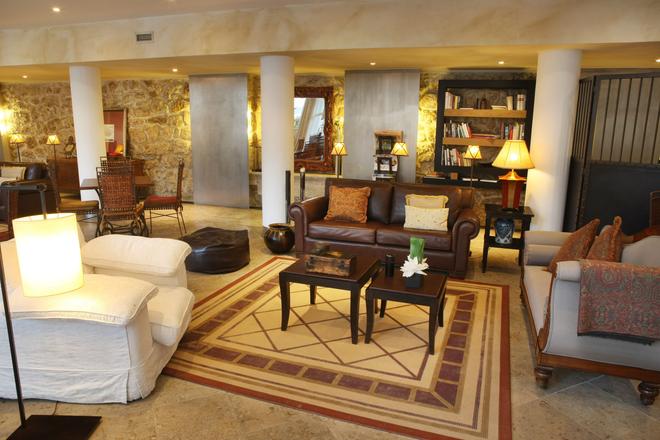 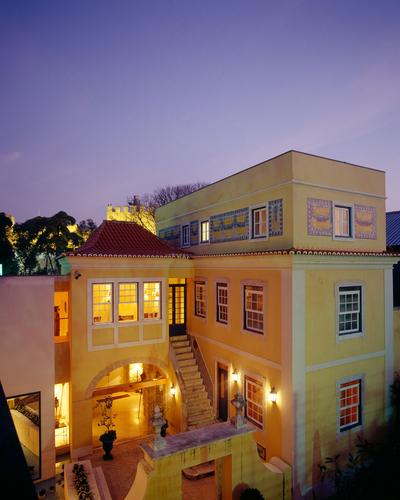 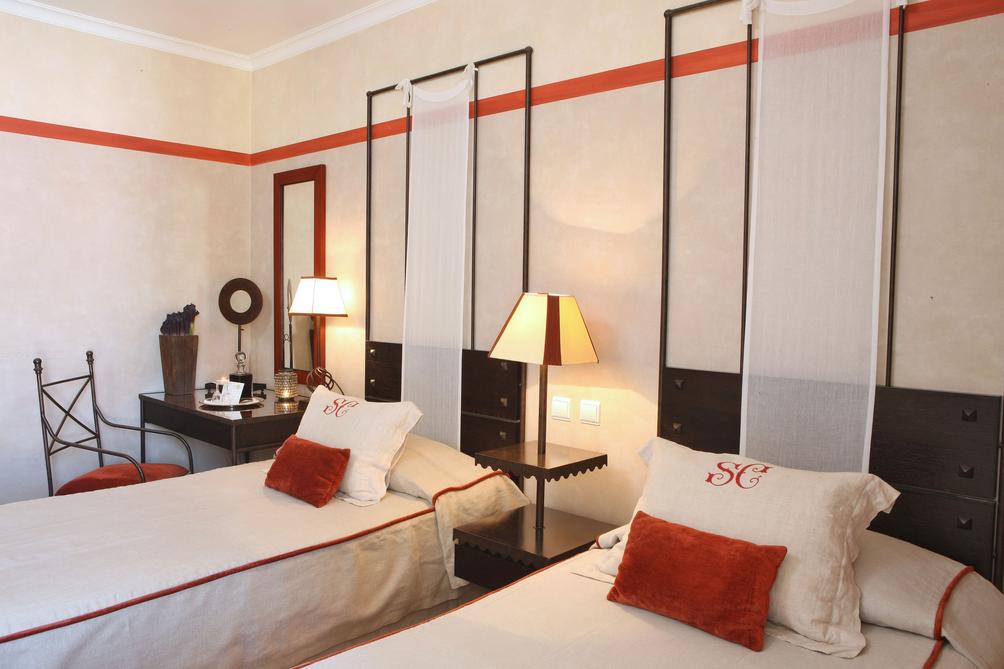 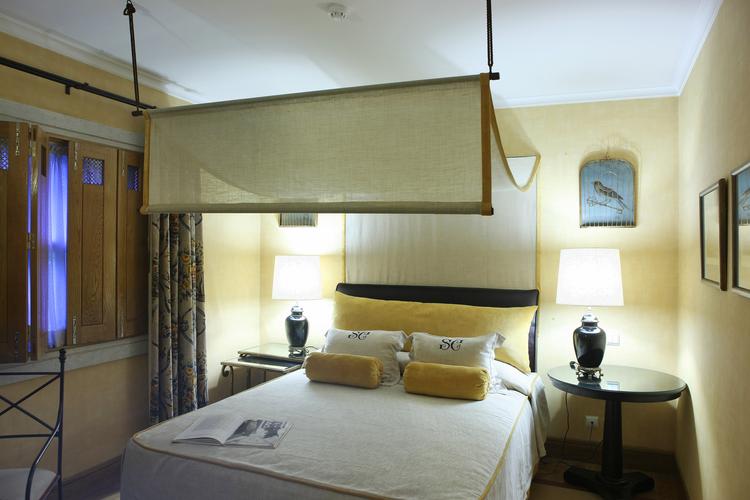 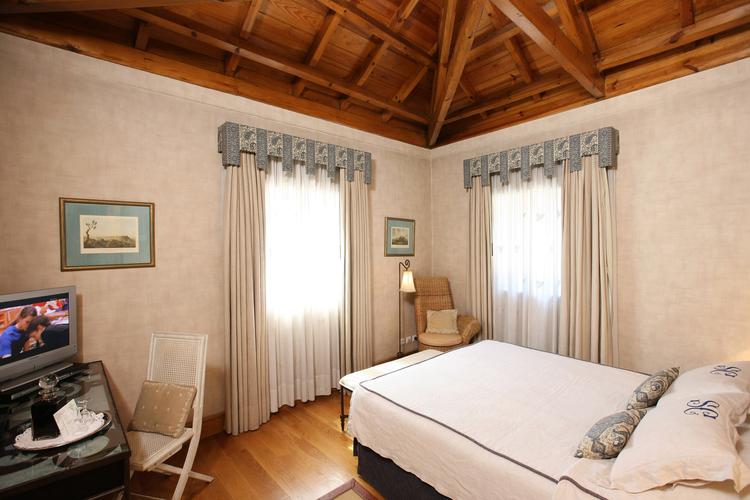 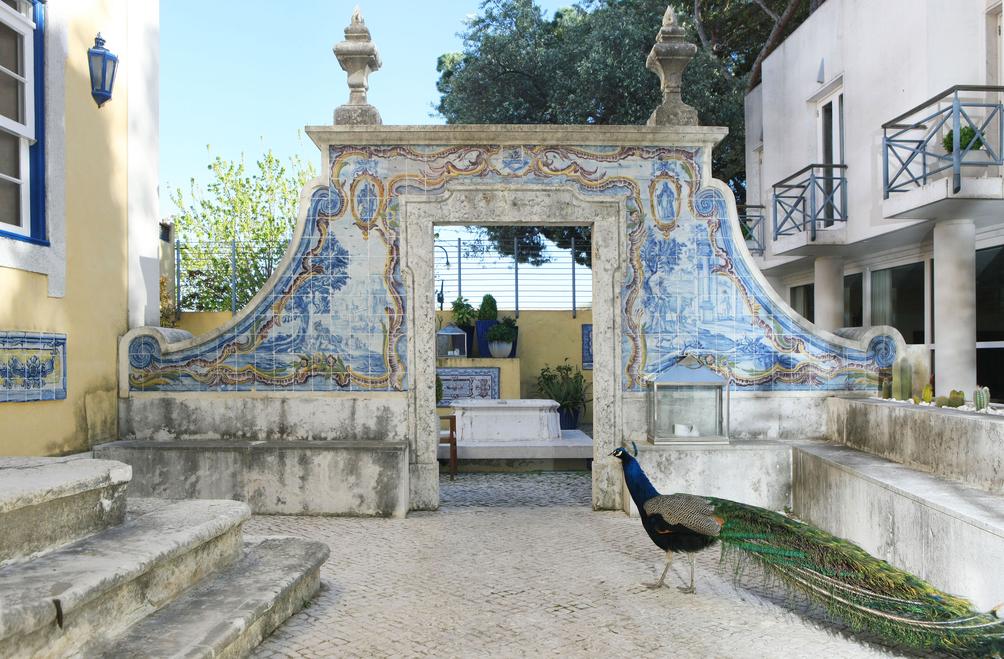 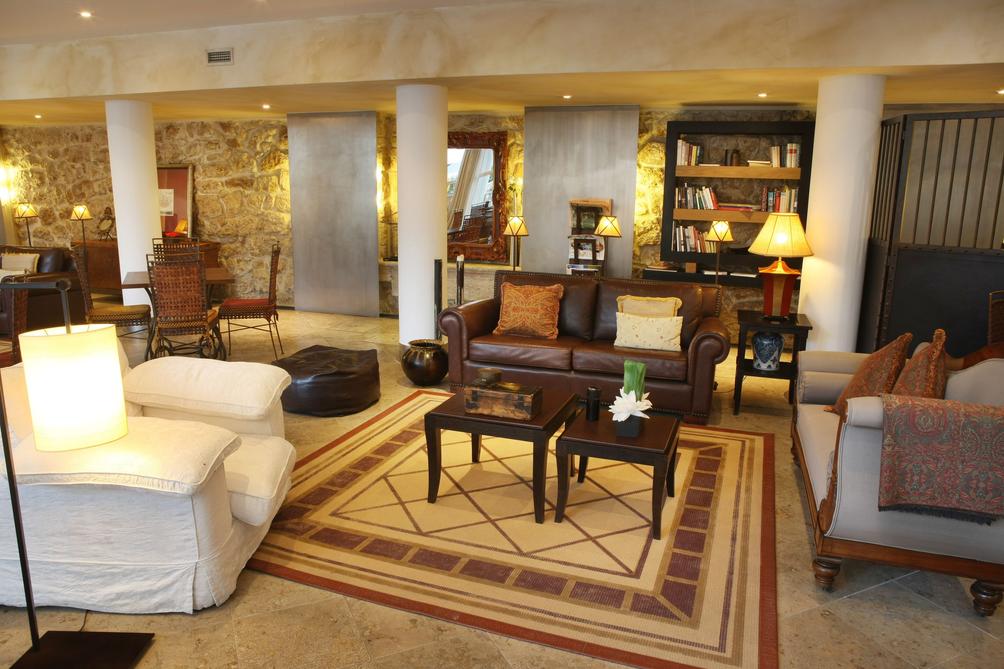 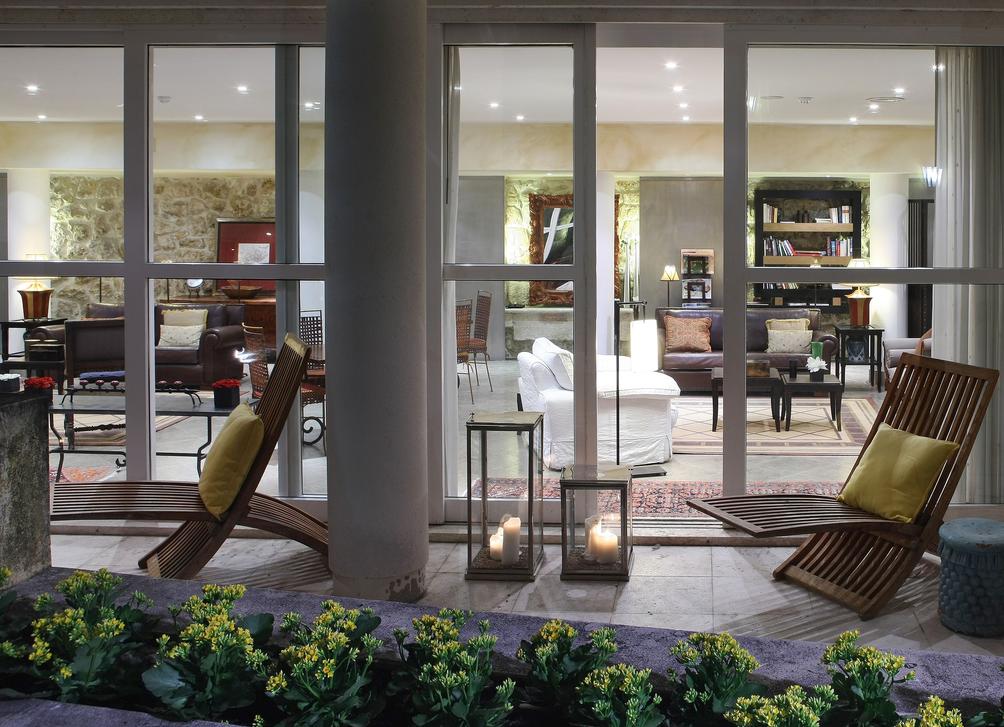