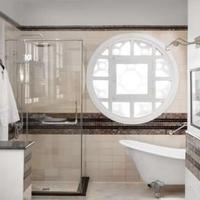 Set on a two and a half-hectare site with 200 metres of frontage on the fabled Perfume River, Azerai La Residence, Hue has 122 rooms and suites. The colonial mansion at the heart of the hotel was built in 1930 as part of the residence of the French Resident Superieure. The mansions distinctive faade, its long horizontal lines and nautical flourishes are hallmarks of the streamline moderne school of art deco architecture. Its two complementary wings, built in 2005, are contemporary in design yet echo elements of art deco aesthetics and embrace an expansive tropical garden and salt-water swimming pool. At the time of its construction, the colonial mansion was one of a long string of ambitious French edifices that stretched from the 1906-built railway station to the 1900-built Truong Tien Bridge. In between, the leafy boulevard was home to the French-built Quoc Hoc High School and a leisure club known then and now as Le Cercle Sportif. Much of Le Loi Street today looks as it did when it was known as rue Jules Ferry. In the late 1930s, the property played host to trade fairs featuring local products. Later the government requisitioned the property to serve as a government building. In 1963, the colonial mansion returned to its roots as a guest house. The last emperor of Vietnam, Bao Dai and Thailands King Bhumibol Adulyadej, were both reputed to have stayed in the mansion 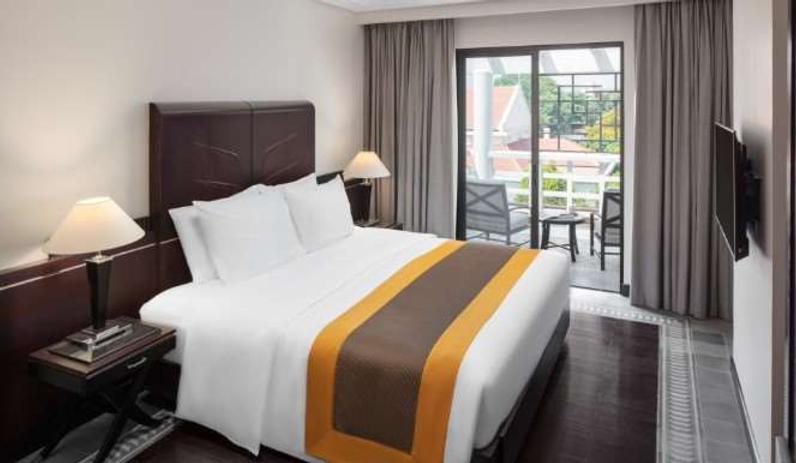 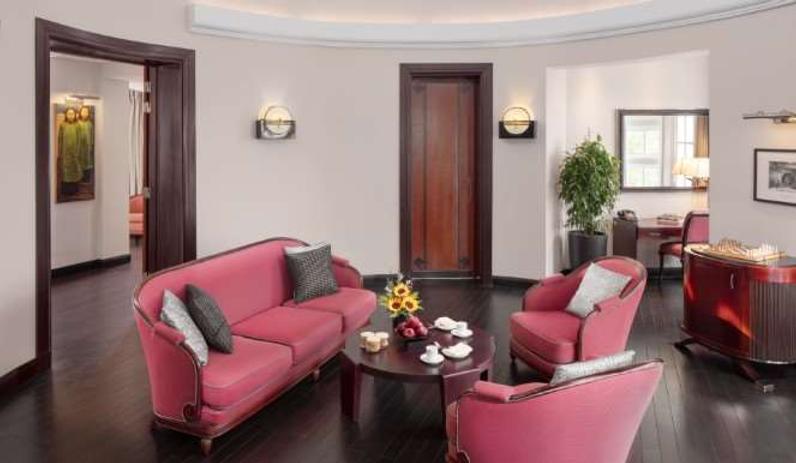 “Beautiful property Helpful and friendly staff Great food at breakfast and dinner Great pool and gym Convenient location for exploring Hue without being on top of the tourist sights”
“Beautiful Art Deco style building.”
“The building is interesting from the architecture point of view.”